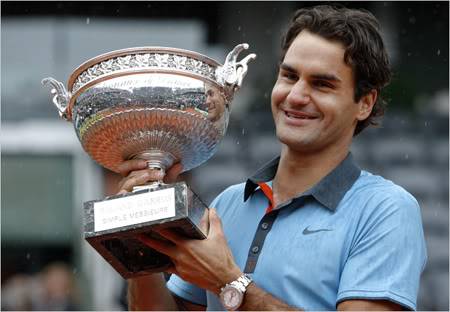 There was a great article in The Observer the other day about “reverse product placement”.  This passage gives you the gist:

Here’s the deal: Remember how Snooki, drunk or sober, was never seen without that Coach bag dangling from the crook of her arm? Snooki and her Coach were as synonymous as The Situation and his six-pack. But then the winds of change started blowing on Jersey Shore. Every photograph of Guido-huntin’ Snooki showed her toting a new designer purse. Why the sudden disloyalty? Was she trading up? Was she vomiting into her purses and then randomly replacing them? The answer is much more intriguing.

Allegedly, the anxious folks at these various luxury houses are all aggressively gifting our gal Snookums with free bags. No surprise, right? But here’s the shocker: They are not sending her their own bags. They are sending her each other’s bags! Competitors‘ bags!

Call it what you will — “preemptive product placement”? “unbranding”? — either way, it’s brilliant, and it makes total sense.

Product placement is not a tool we are able to use at MB&F.  We do not even have extra watches to lend for shoots, let alone the resources to be able to give watches away.  It’s fun to think about though.  On the face, it seems silly.  Does anyone really buy a very expensive watch because Jay-Z or Sly Stallone wears it?

To me it is like all advertising: it seems like it should not work, but it does.  Obviously you’ve always known about Mercedes, you know they make good cars, but you have never bought one.  Then all of a sudden you buy one and it seems like you made the decision all on your own in a vacuum.  In reality, you probably saw an ad, or saw a particularly nice Benz on the road with a driver that looked cool, or even saw a picture in People magazine of Brad Pitt coming out of an S63 and it triggered something.  This often happens subconsciously, but there are numerous studies that prove it happens.  The reverse phenomenon, as discussed in the article above, is fascinating as well.  Can seeing a watch on a particularly loathsome person plant a negative seed?  Clearly it has been shown that even Paris Hilton can sell products.  Maybe any publicity is good publicity?

Which celebrity do you think would represent MB&F the best?  Who would we send a competitor’s watch to?  Since we can’t give one away, how about who would I be most excited to hear came into a store and bought one of our pieces? 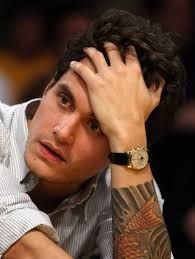 John Mayer is famous for being a watch collector, but I’m not sure if he’s an MB&F type of guy.  Our owners usually share the trait of not caring what other people think of them, not typical tabloid fodder.  An MB&F would certainly compliment his Pateks and Rolexes well though.

Since we’re living in a fantasy world anyway, I would love to have Roger Federer wear an MB&F.  Classy, worldly, creative on the court, self-assured, you couldn’t ask for someone better to represent a product.  I must admit, Rolex seems to suit his low-key persona well.

On the actor side, I think Tom Cruise is a perfect MB&F guy.  He is successful, entrepreneurial, self-confident, and by all accounts is an extremely nice person.  I know he loves war planes, maybe HM4 will catch his eye!

And aside from the obvious Snooki to avoid, who would we want to keep distanced from MB&F?  I’ll let you use your imagination.  If you’re famous and you get a Richard Mille in the mail from me, don’t take it personally 😉

Who do you think would be a great brand ambassador or someone to “unbrand” with?  Let me know in the comments.