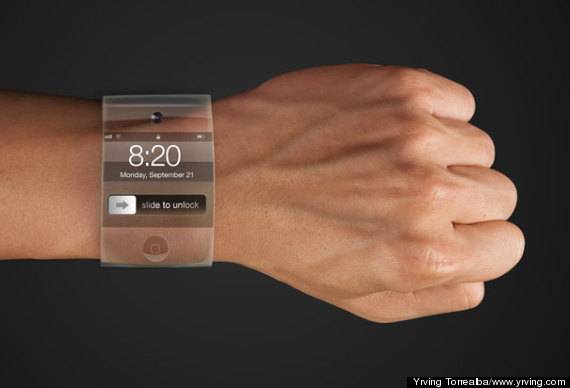 Recently I have been thinking a lot about the watch industry again. Do I want to get back in? If so, in what sort of position?
Part of this exercise has been to analyze the industry in its parts and as a whole. I’ll write further about my thoughts and I have touched on them in the past, but perhaps the biggest threat was not even on the horizon when last I was authoring this blog. It seems clear that wearable tech is going to be the next evolution of technology, and likely that it will be widely adopted.

Google Glass is already being tested by early adopters around the world. But the real interesting twist came a few weeks ago. Tim Cook, Apple CEO, gave an interview where he said:

“I see [wearables] as a very key branch of the tree.”

If a company like Apple were to make a must-have tech product that occupies wrist space, it could mean a truly abrupt end to the wrist-watch. It may be hard to imagine right now, but think about how necessary it is in 2013 to have a smart phone. What if there were an iWatch that was just as necessary? An everyone-has-one type of device like the iPhone. Within a year or two, the watch industry would be decimated. The wrist watch would lose its real estate, just like the pocket watch lost its waistcoat.

I wouldn’t have seen this as a very real threat even a year ago. But when Tim Cook is making statements like that, you have to take notice. This could make the advent of the quartz watch look like a blip in the road. It would be a true extinction level event and it is right on the doorstep.