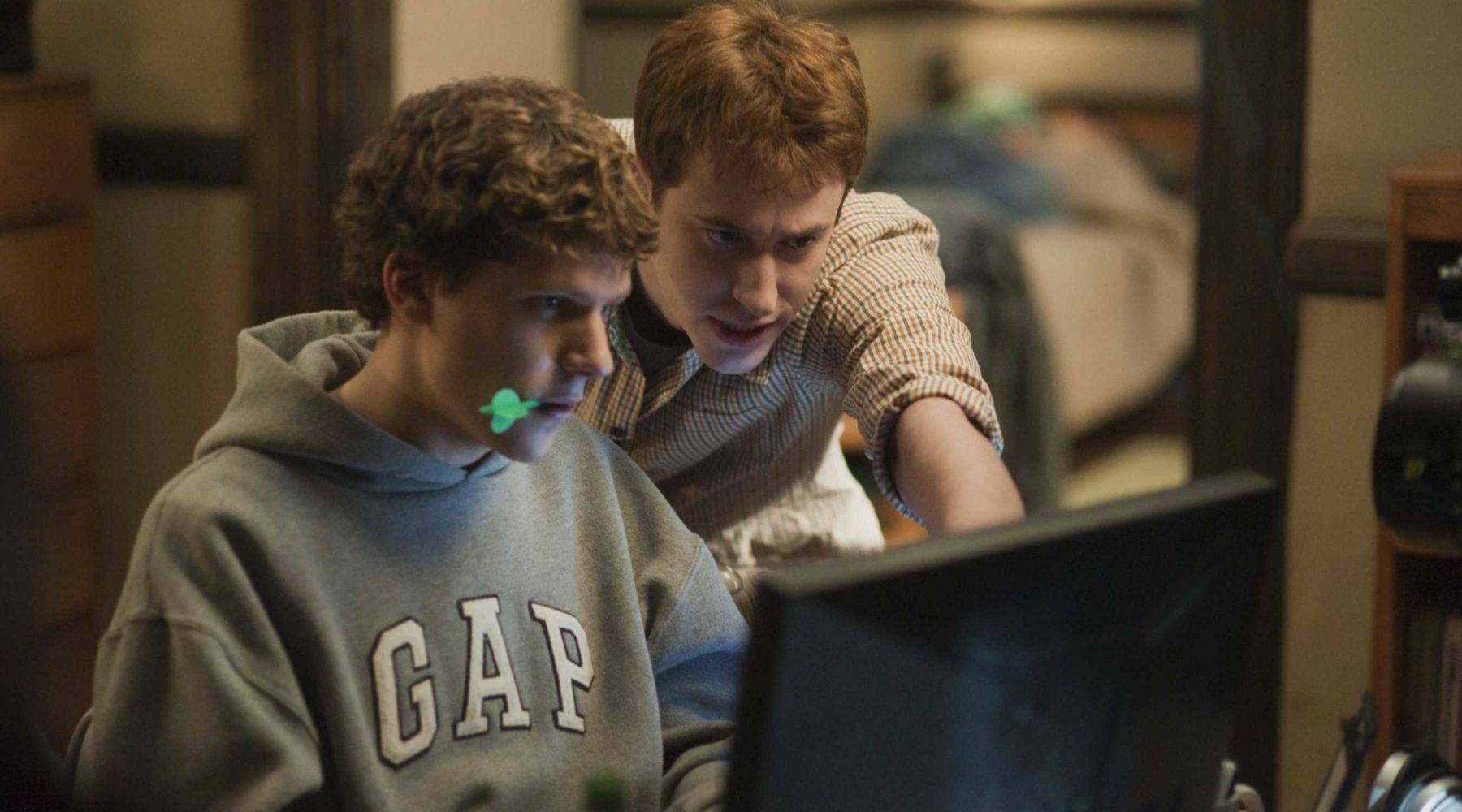 This TickTocking Tuesday I’m going to talk about a movie.  I think it still fits as the movie is about Facebook – I make the rules around here anyway!
In all seriousness, I saw The Social Network over the weekend.  It is an excellent movie, very well done.  I promise I’m not going to turn this blog into an amateur movie review though.

The movie focuses on the disputes surrounding the inception of Facebook.  Whose idea was it originally?  Were people ripped off along the way?  I don’t know all of the facts, although I can say that Business Insider has done a great job of exposing the true story.  Instead, what I find most interesting is that which is not in dispute: Mark Zuckerberg built Facebook from scratch into what it is today.

Ideas are noble.  Ideas are mythical.  Of course ideas and intellectual property should be respected, but execution is 99% of most successful companies and it is often overlooked.  In fact, more often than not many people have the same idea at the same time.  The one who DOES it and executes the best brings home the prize.

This is one of the things I love most about Modern and Contemporary Art.  Much of it is not about skill and craftsmanship but rather about the idea.  And still it is the EXECUTION of the idea that is paramount.  How many times have you gone through a museum and thought, “I could have done that.”  Well the fact is that you didn’t.  And actually no one else did until this artist.  And that is what makes it special.

In watchmaking, we see this all the time.  For example, take the “in-house” movement debate.  Does it really matter where the basic building blocks that we all know how to make come from?  It really is a silly argument.  Obviously it is what you do with the watch and subsequently how you describe it that counts.  Do any of us really want to pay more money for a company to completely recreate a Valjoux 7750 and call it in-house?  (wait, don’t answer that…)  Or is there more value in a company like URWERK who is upfront about using purchased movements as a springboard to create their amazing, creative pieces?

I really don’t care who came up with the idea for Facebook.  It is not a novel or particularly creative idea.  Mark Zuckerberg built an empire around it and for that he should be saluted.  Everyone has ideas.  Only the best of the best can create real value.  Truly great watches are a celebration of that ability.