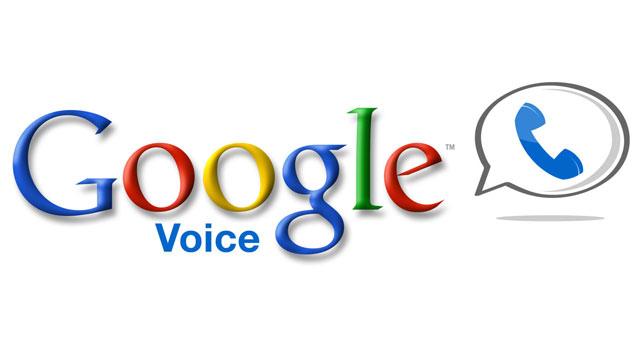 Those of you who know me know that I am both a huge Google fan, and a major follower of anything mobile.
As an Android user, one of my favorite features is its deep integration with Google Voice.  GV is basically a hub.  If anyone rings your GV number, you can tell it exactly what to do: ring your cell phone, ring your office phone, ring your computer through gmail, go to voicemail, etc.  This is programmable for every single person who may call.  You can also call out through GV.  Calling from Android is seamless, but still requires a phone plan, calling from Gmail is free.

The one problem with Google Voice was the phone number.  I have had the same phone number for years.  I don’t want to change numbers.  Most people called my same old cell number, and I always wanted to call out with that number so I would come up properly on caller-id.

Well, this weekend that all changed.

Google Voice is now allowing you to port your phone number to that service.  As of yesterday, the phone number that I have had for 6 years under carrier control, is now mine – outside of the system.  Let me explain some of the benefits:

1) I can take any phone on any plan and have my number up and running in about 1 minute without any contract or carrier involvement.  If a new phone comes out on a different service, I can try it and not worry about porting my number.  I have complete control over where my phone number rings.

2) I was just in Europe for a week and it cost me $10.  I had a SIM unlocked Android phone.  Bought a local SIM card with $2/day unlimited 3G data.  If I received calls on my number, they went straight to voicemail but that voicemail was delivered to me over my local data plan so I got it immediately and for free.  I could also send and receive texts immediately and for free.  If I had to call someone back, I could either call from my computer over wifi (free) or call from my local SIM phone number.  Since I was covered on wifi nearly the entire time, the only calls I made were local Swiss and therefore free.

3) I’m on a month-month phone contract with minimal minutes.  As long as you have a plan that allows for some sort of “Friends and Family” numbers with unlimited minutes, you can just put your GV number as one of those and not burn any minutes.

Of course, there are some caveats – the biggest of which is that if you are on a contract, porting your number will cancel the contract and subject you to an early termination fee.  But overall, getting freedom from the Wireless Carriers feels fantastic and I highly recommend it.