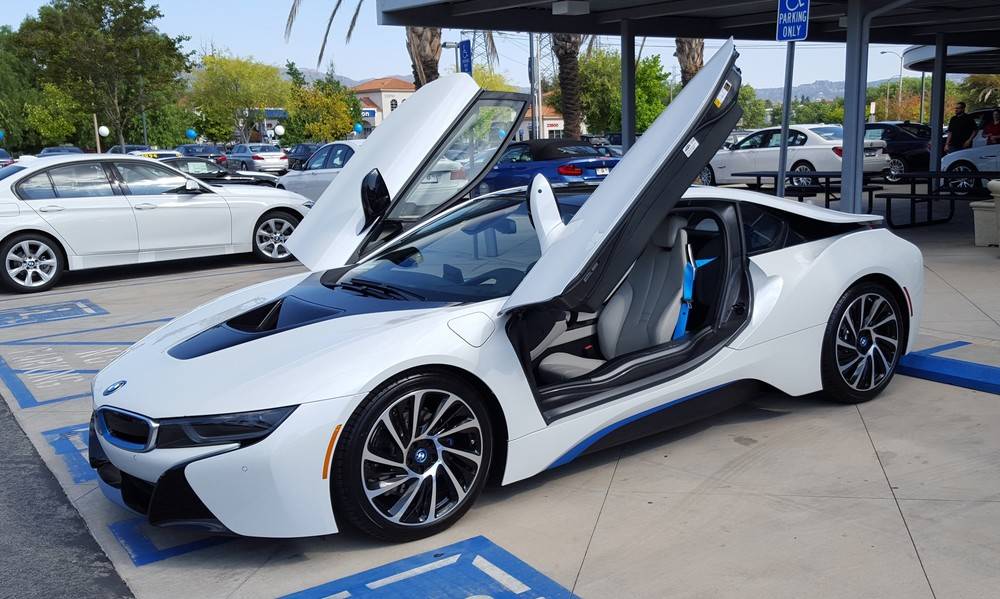 The question I get asked most often by friends who know nothing about watches is, “What makes a watch so expensive?” To answer this, I often compare a watch to a car. My explanation goes something like this:

To engineer a car from scratch, the main cost is in the manufacturing and assembly of each part. A great mechanical watch is not much different. As the cost of materials is not a major factor for either, the size of the parts does not particularly matter. To create hundreds of parts of anything, finish them properly, and assemble them well is expensive, especially when not very many units of the product are going to be made.

This is, of course, a simplified analogy, but it does tend to drive the point home. Suffice it to say, there are more than a few similarities between great watches and great cars, and typically fans of one are often fans of the other. However, while the first decade of the 21st century was a golden age for watchmaking, the cars were horribly boring. Each manufacturer produced more and more of the same thing. Horsepower went up and up, but curb weights, safety devices, and other “advances”, along with styling as bland as McDonalds food made for a generation of fast but uninspired cars.

In the last few years, however, that has begun to change. Tesla has come out of nowhere with their fantastic Model S, a car from completely outside the box. Ferrari is making its best cars in decades. The 991 is the best Porsche 911 model since the air-cooled 993, and the 918 is a supercar fit for any child’s wall. Engine sizes are decreasing, utilizing more and more technology to make cars even faster without destroying the planet or padding OPEC pockets.

I grew up drooling over said supercars, poring over the pages of every car magazine and dragging my parents to Rodeo Drive and the Sunset Strip whenever we were in LA, just hoping to get a glimpse of an exotic car driving by. This feels like a new golden age of automotive design, and no car exemplifies that or excites me more than the BMW i8. After driving one daily for the past two weeks, I thought I would share some impressions.

I am a longtime BMW fan. My first “nice” car was an E36 M3. I have since had nearly every generation of each M car with an X5, 550, and others in between. When I first saw the concept that later became the i8, I was blown away. The design was how I always pictured a sports car of the future. The first striking thing about the production i8 is how faithfully they stayed to that concept.

Photo of i8 concept from Car and Driver

The car looks like a concept car in real life. In fact, I have had multiple people ask me if it is a “real car” or if they are for sale. And that brings me to my first note on driving an i8: it gets A LOT of attention. Living in Los Angeles, people get pretty used to most cars. Porsches here are like Lexus’s elswhere. You cannot drive for fifteen minutes without seeing a Tesla. But the i8 cuts immediately through all of this. Parked on the street, one can be assured that the car will be surrounded by people when you return. At every stop light, expect to get thumbs up from the driver in the next lane (my favorite thumbs up so far was from a California Highway Patrol officer). This car makes people interested, and it makes them happy.

Strangers walking around BMW i8 when parked

It’s no wonder that people get excited. This car is a showcase of beautiful, contemporary design. It is wide and crouches low, with very little over hang in the front or rear. The proportions are just right. The signature design element is the sculpted rear tail lights that create an air channel under the downward swooping roof — a design that could only be born from a wind tunnel and only crafted out of space age materials. The doors are incredibly long, taking up about half the length of the car. They open upwards in a motion that would please Russ Hanneman.

The air tunnel is also the rear view for the driver

So what’s it like to drive? To be honest, I was intimidated at first. Opening the scissor door and getting in takes some getting used to. The car looks like it arrived from the future, and I worried that I was not well qualified to drive future space craft. However, once inside the cabin, I was immediately reassured. The controls are distinctly BMW, and my familiarity with other models served me well here. The build quality is a notch above any BMW I have driven. The car is completely silent when running on the electric motor, with not a single squeak or rattle to be heard. Yes, that’s right, I said electric motor. The i8 is a plug-in hybrid. It has an electric motor in front of the passenger cabin that drives the front wheels, and a mid-engine 3-cylinder turbocharged gasoline engine just behind. Like many BMW’s, there are a variety of drive mods. The three most used are all-electric, Comfort, and Sport.

In comfort mode, electricity is relied on until you lay into the accelerator. Then, the gas engine seamlessly fires up and the car effortlessly propels itself forward. Sport mode keeps both engines on simultaneously. The car has torque on demand at every part of the power band, so much so that it is best driven a gear higher than you feel you should be. The sound of the gas engine is quite satisfying as well. As green as it is, this car still sounds like a proper sports car. And it is quite green. In just shy of 500 miles of mainly city driving, I am getting 52 mpg. For comparison, over 20,000 miles of the same sort of driving in my E60 M5, I averaged 6 mpg (!!!). My 2014 550i gets 17 mpg. When driven fairly hard in Sport, the car still gets around 30 mpg. It is truly remarkable.

Sports cars now are exponentially quicker than what could ever be used on the streets. While other manufacturers continue to chase magazine specs and bragging rights, BMW has completely rethought the idea of a modern sports car. It is still wickedly fast, but rather than continuing to add speed that drivers can’t use, BMW sought out to optimize the entire experience. In the i8, they have combined museum worthy design with supercar performance, eco-friendly manufacturing and emissions, Gran Tourismo level comfort, and all at a price that is a fraction of its closest competitors.

The common thread among great modern watches is their creators recognize that it is no longer exciting to simply parrot what was made in the past and add useless bells and whistles. The i8 is truly a car that looks toward the future rather than reflecting on the past. That such a forward thinking, daring product was made by a large company like BMW gives me hope for cars, watches, and all the other products I love. I think it is important to recognize products like this and support companies for making them. When an eight year old kid walks by and starts jumping up and down in glee at the sight of it, you remember why these kinds of products are important. Oh and did I mention it has a back seat? My son certainly approves…

Booster seat in the rear of the i8