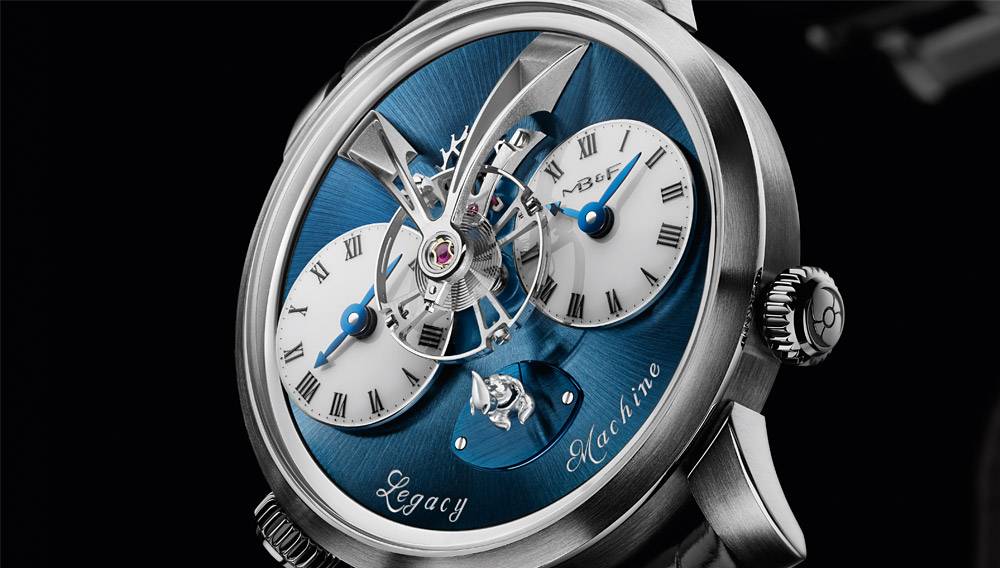 Re-expanding the Market by Building Trust

When people hear what I do, inevitably one of their first questions is how has the economy affected my business.  I think what they want to hear is a percentage change in sales revenue with the expectation that it be considerably down.  On the contrary, MB&F was actually ~20% up or so in 2009 and will be up again this year as well.  North America, undoubtedly the hardest hit by the crisis, has actually been one of our biggest growth markets.
Fantastic!  A huge economic collapse has not even affected the ultra-high-end watch industry!  I have seen press releases to this effect from some of the big luxury companies.  It is nice to live in this rosy world.

But wait, doesn’t that defy logic?  How can this be possible?

Here is the real truth: there has been a huge effect on the market.  The demand curve is still there, but it has changed considerably.

One of the things I believe will be of interest to cover in this blog is what I see from the front lines.  It is much more than I can cover in one post, but I will start with one observation:

Most of our watches now are sold to people who have extensive collections of other very expensive pieces.  I get the impression that most other high end brands are in a similar boat.  It is as if a snapshot was taken the moment before the crisis.  If you were a high end collector then, you probably are now.  If not, it is now much more difficult to sell to new customers or bump people up from a lesser comfortable price range.

The first expensive watch I bought myself was a Blancpain Flyback Chronograph (pictured below along with a few other watches on my journey up the ladder) for around $6,000.  I thought that was very expensive for a watch, and honestly did not even know that $100,000 watches existed.  Then I immersed myself in the internet forums and learned everything I could about watches and especially the independent manufacturers who had next to no visibility at the time.  $6k became $12k, became $25k, and before long I was comfortable buying pieces in the $100k+ range.  I met plenty of other collectors along the way who shared a similar experience.  I am not sure that progression exists now, certainly not as prevalently and not with such a quick progression.

MB&F has more visibility than ever, more fans than ever, and I truly believe a product that is as good or better than anything in the world.  Getting people from “I love it” to “I have to have it” is an exciting challenge.

My goal is to make people who are comfortable spending $30,000 on an Offshore feel excited about spending $100,000 on an MB&F.  Or to have collectors of other fine things who have never even considered buying an expensive watch to see the value of our Machines and become lovers of Contemporary Horology.

At the end of the day, you have to have an amazing product, you have to communicate effectively, and you have to earn people’s trust as a brand.  The commitment to all of those things is what most intrigued me about working with MB&F and most interests me now.  How has the economy affected my business?  It has made it more challenging and more rewarding.