Wow wow wow. I saw this watch when it was released and fell in love with it, but the price was just stratospheric (original retail just over $800k!!!). Made for HW by Complitime (Greubel Forsey’s wing for external brands), not surprisingly the only thing that compares are GF’s (look at the photo of the bridge and differential and you can see the unmistakable lineage).

Technically it’s sort of like a cross between the Inclined 24 and the Double Balancier (or like the GF quadrouple but with single inclined tourbs) It features two 25 degree inclined 36 second tourbillons linked and averaged out by a large differential. The super thick sapphire crystal allows the magic to be seen from the top and from the side. The presence on the wrist is unlike anything else!

Because the case is Zalium and white gold, it’s not too heavy and the articulating lugs make it sit nicely on the wrist. The watch is mint with box and papers. 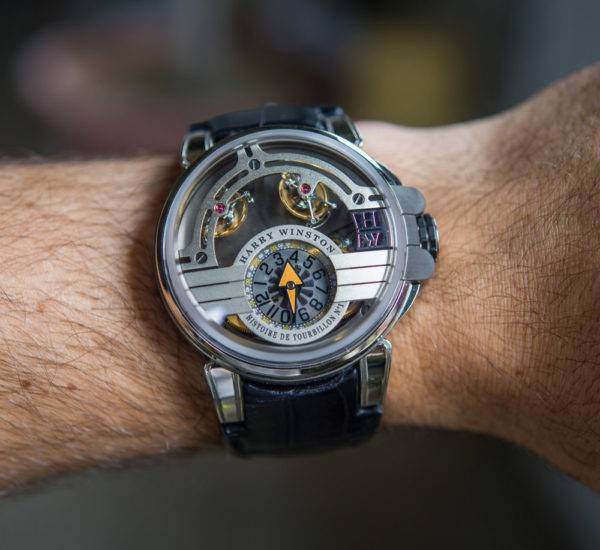 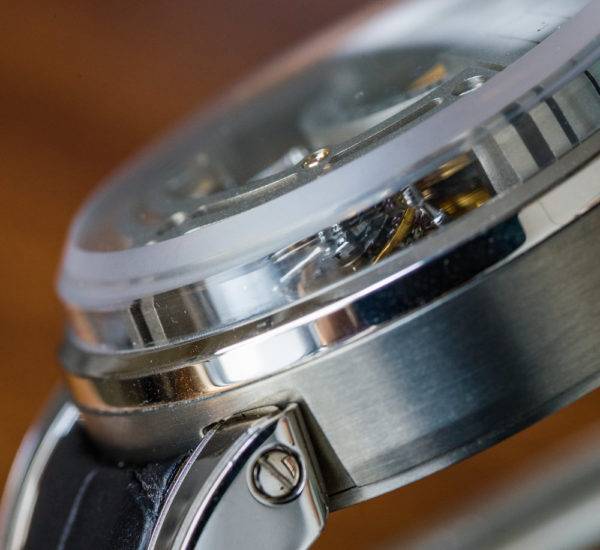 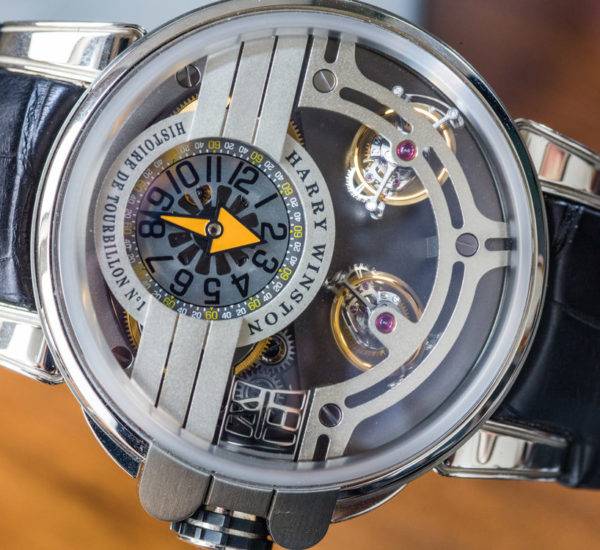 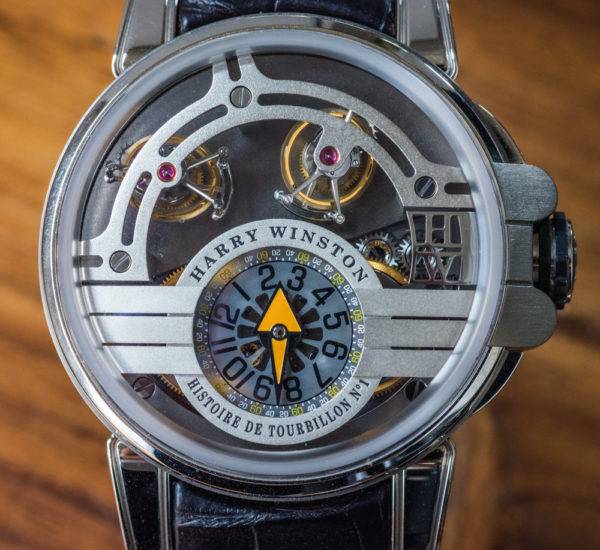 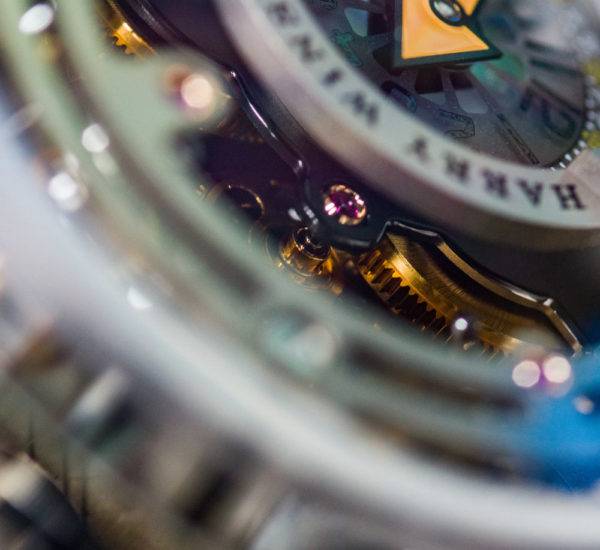 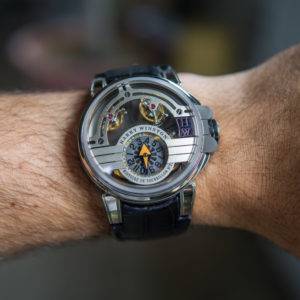 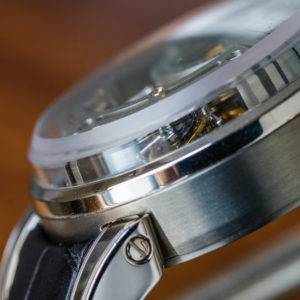 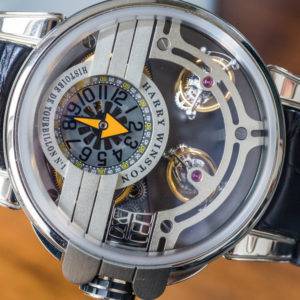 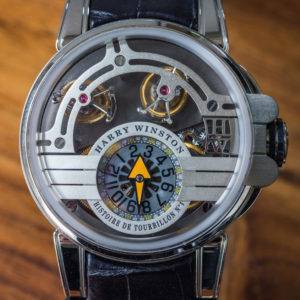 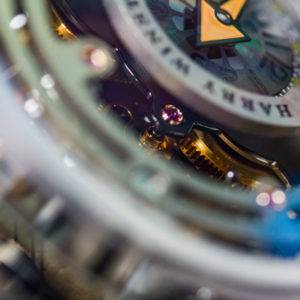 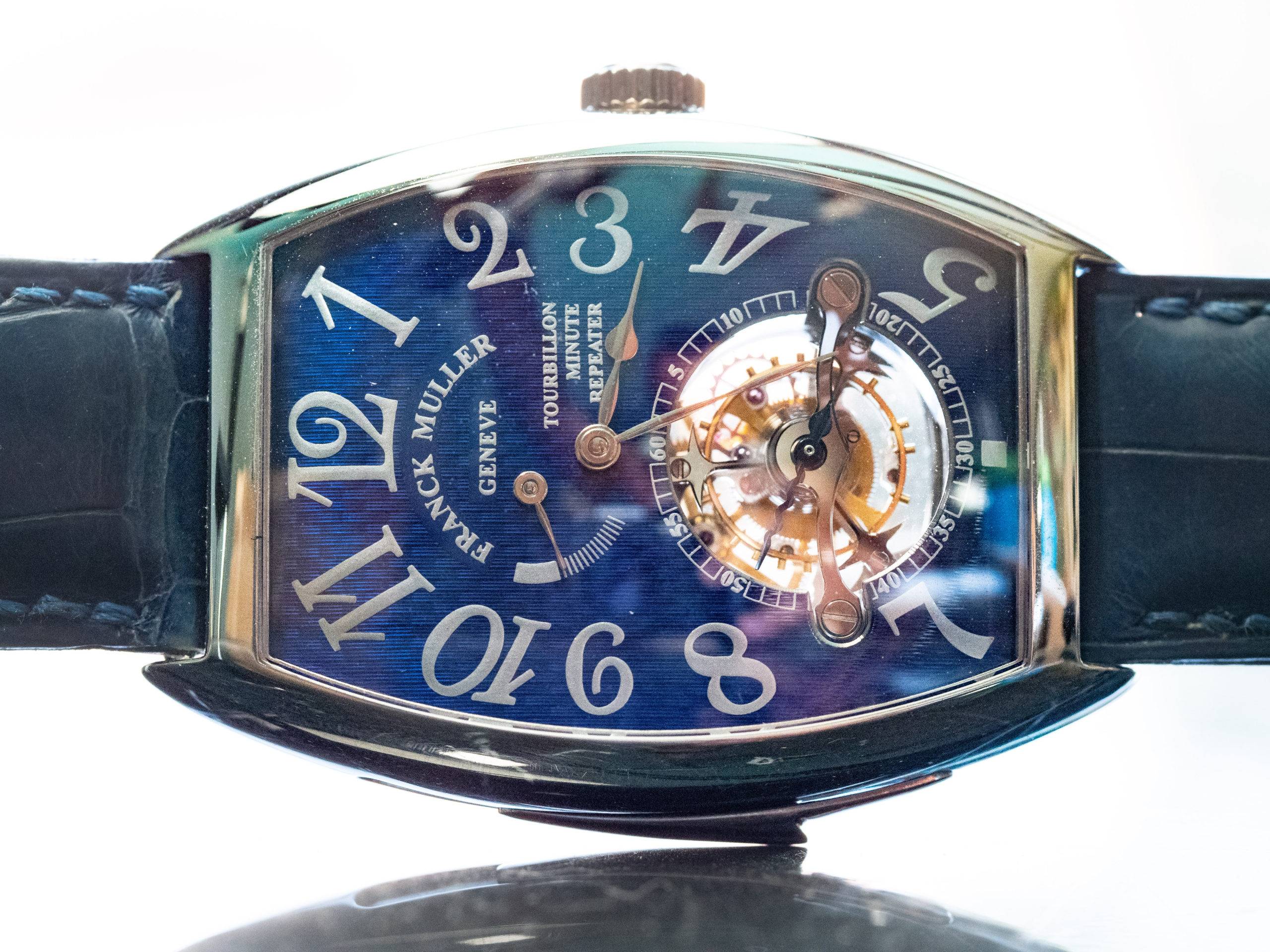 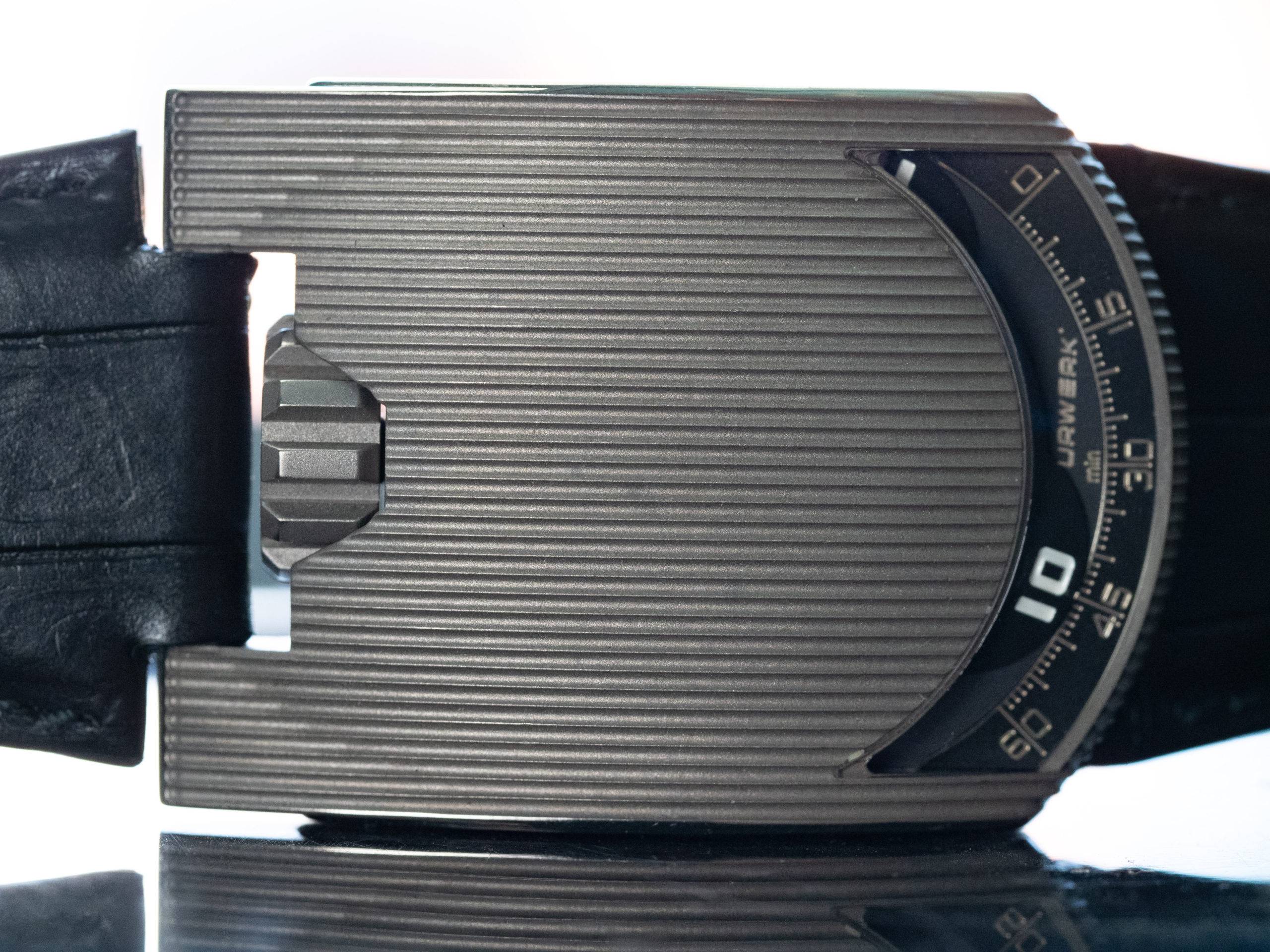 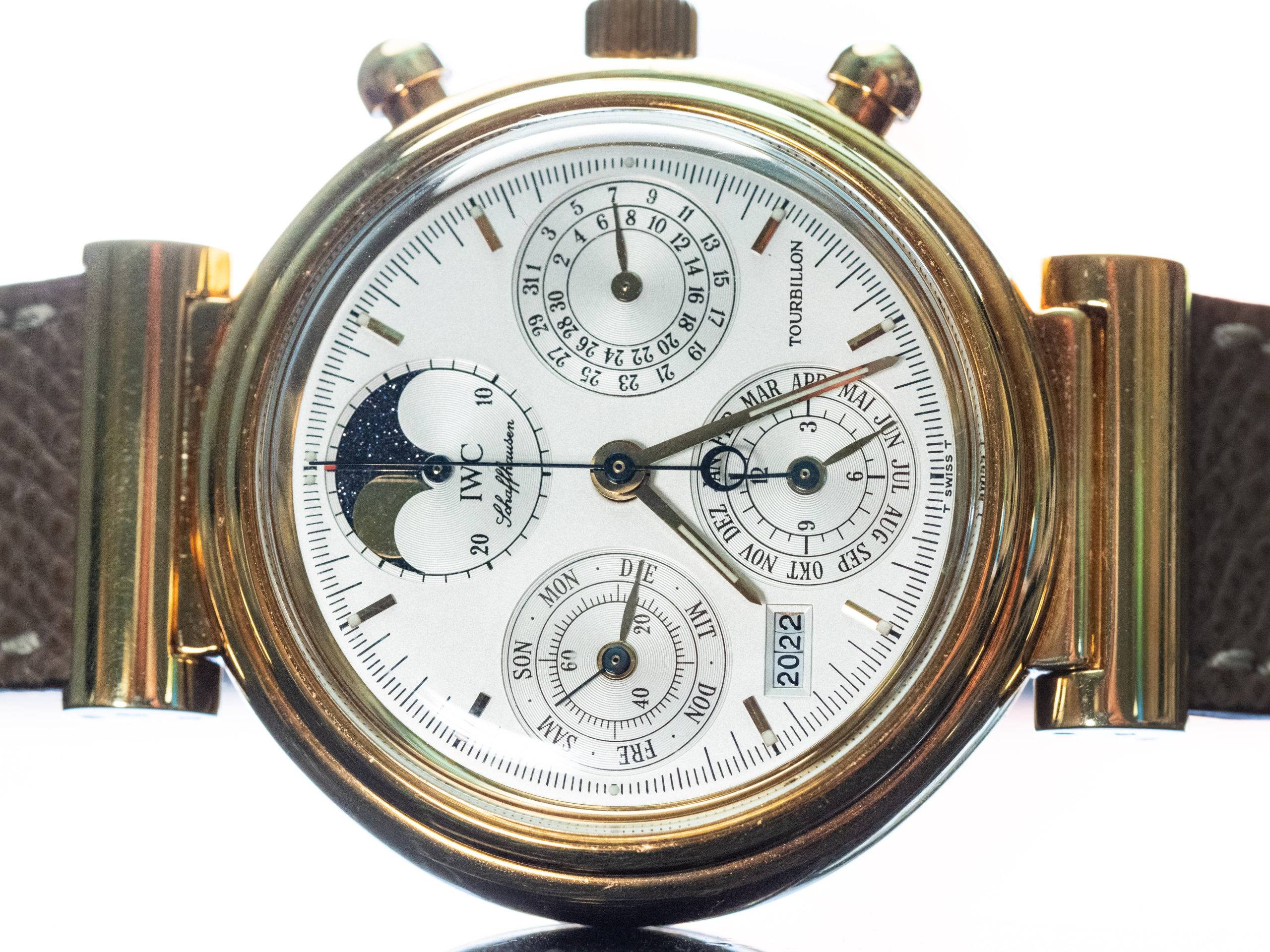