It’s hard to overstate just how good this watch is. It has tons of “horological street cred” in a package that can still be an ideal daily wearer.

It’s a 30 second tourbillon with basically every part down to the hairspring crafted in house and finished to a standard that you simply very rarely see. This particular example is in rose gold with anthracite zirconium short lugs.

And did I mention it is the watch that Robert Downey Jr wore during the Avengers: Endgame promotion? Yes, THE WATCH. I’m not asking a premium based on that, but it’s certainly cool trivia for the next owner 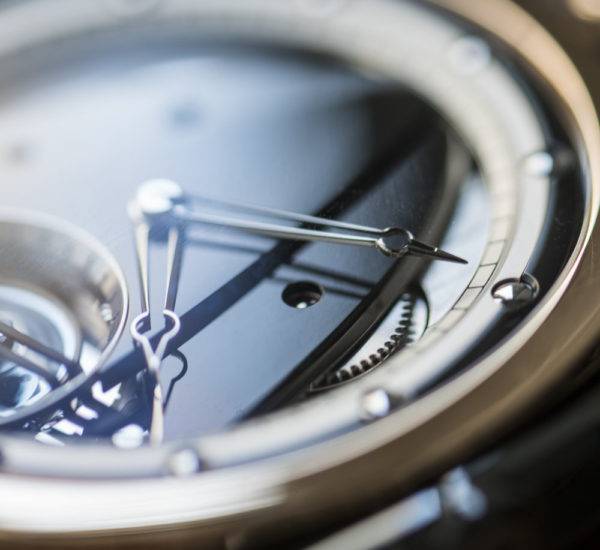 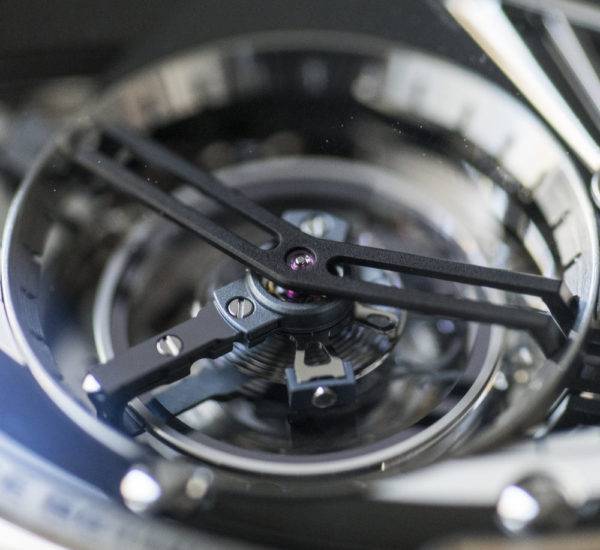 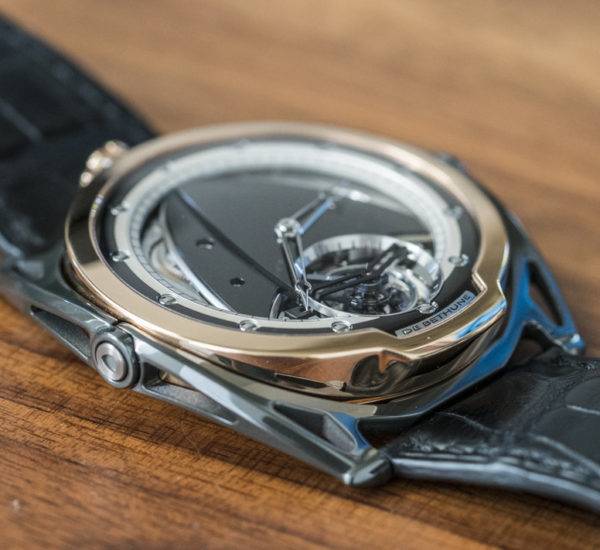 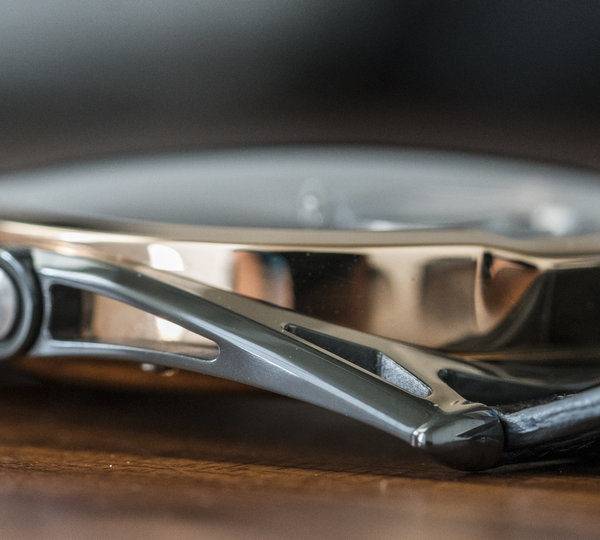 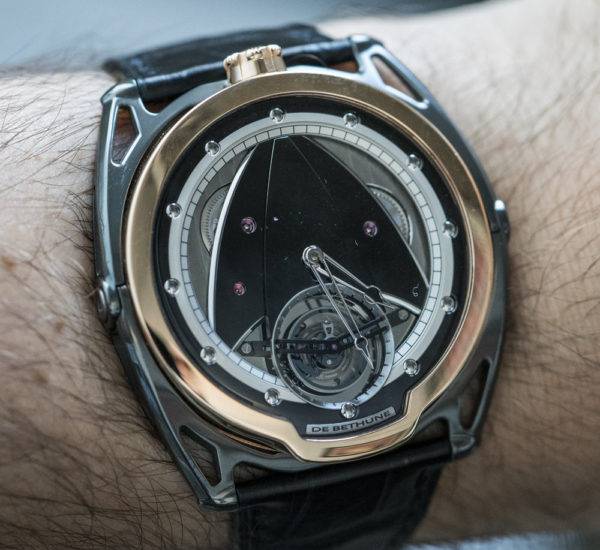 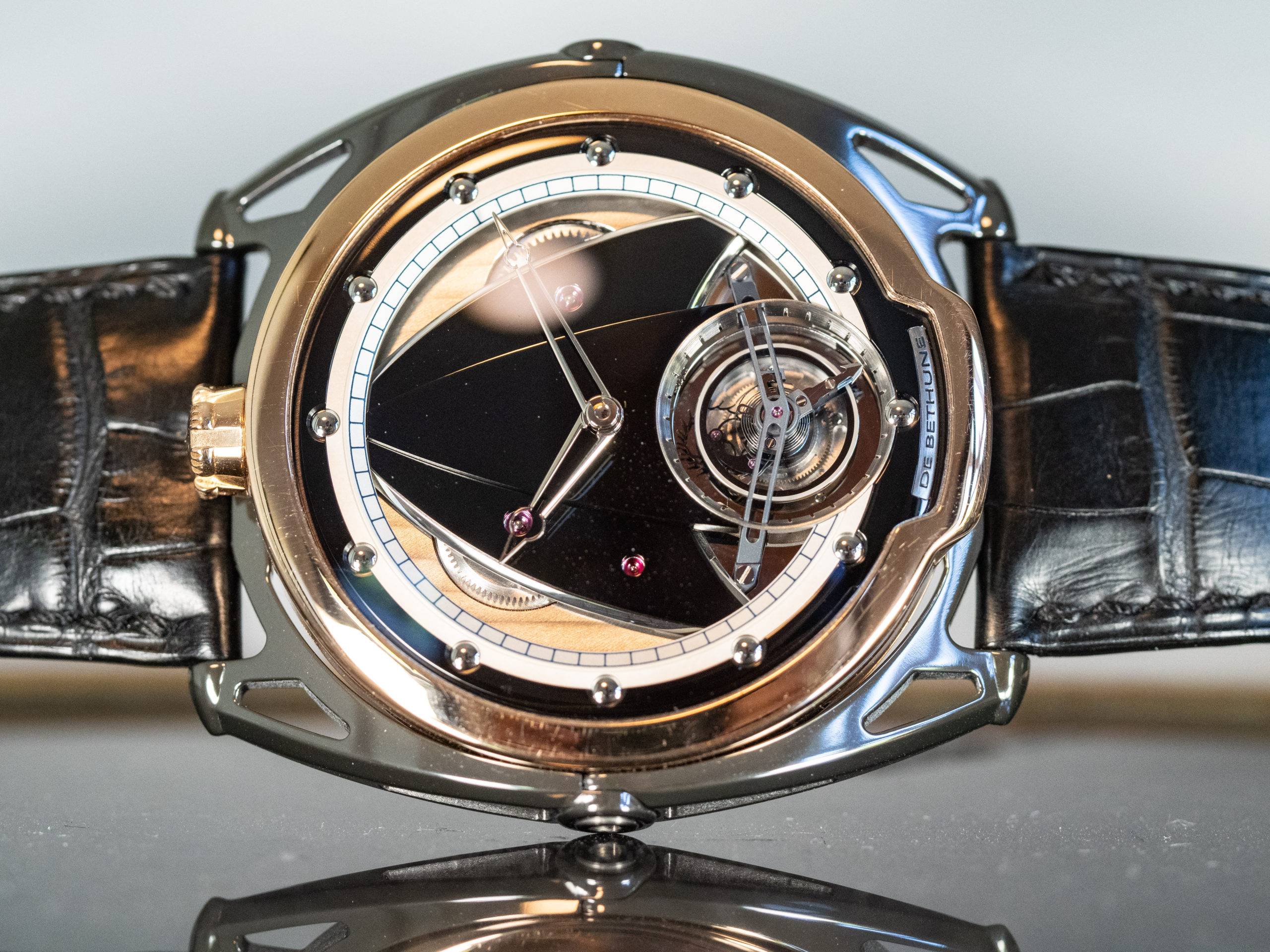 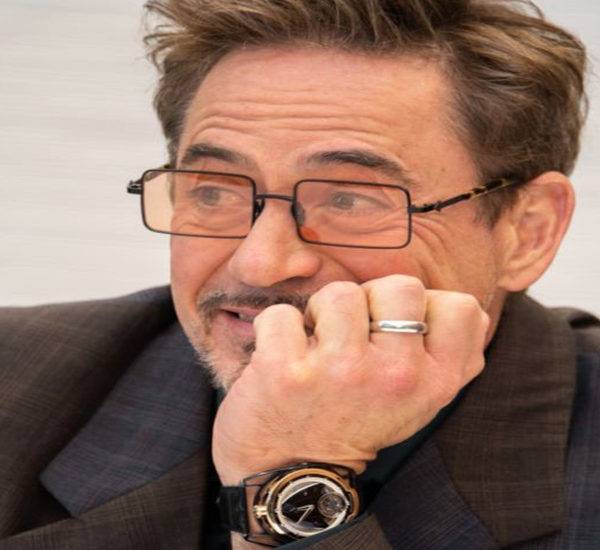 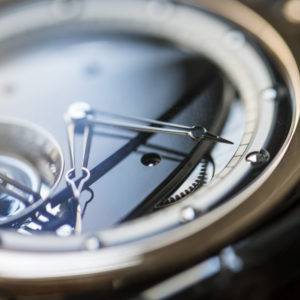 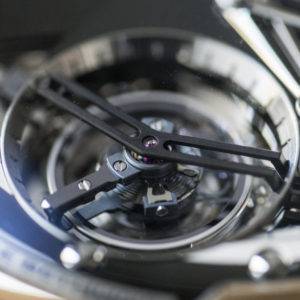 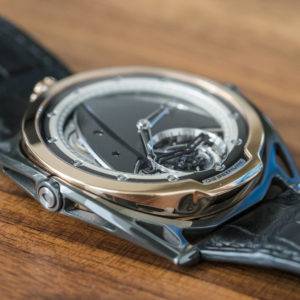 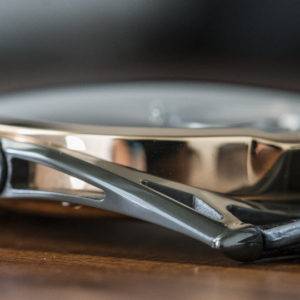 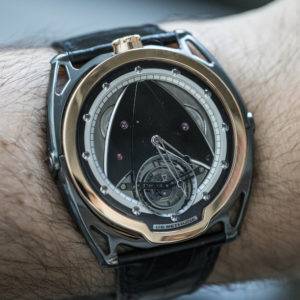 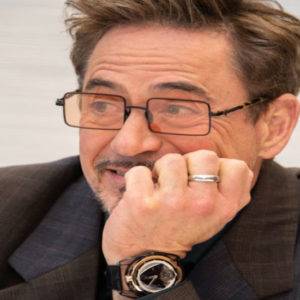 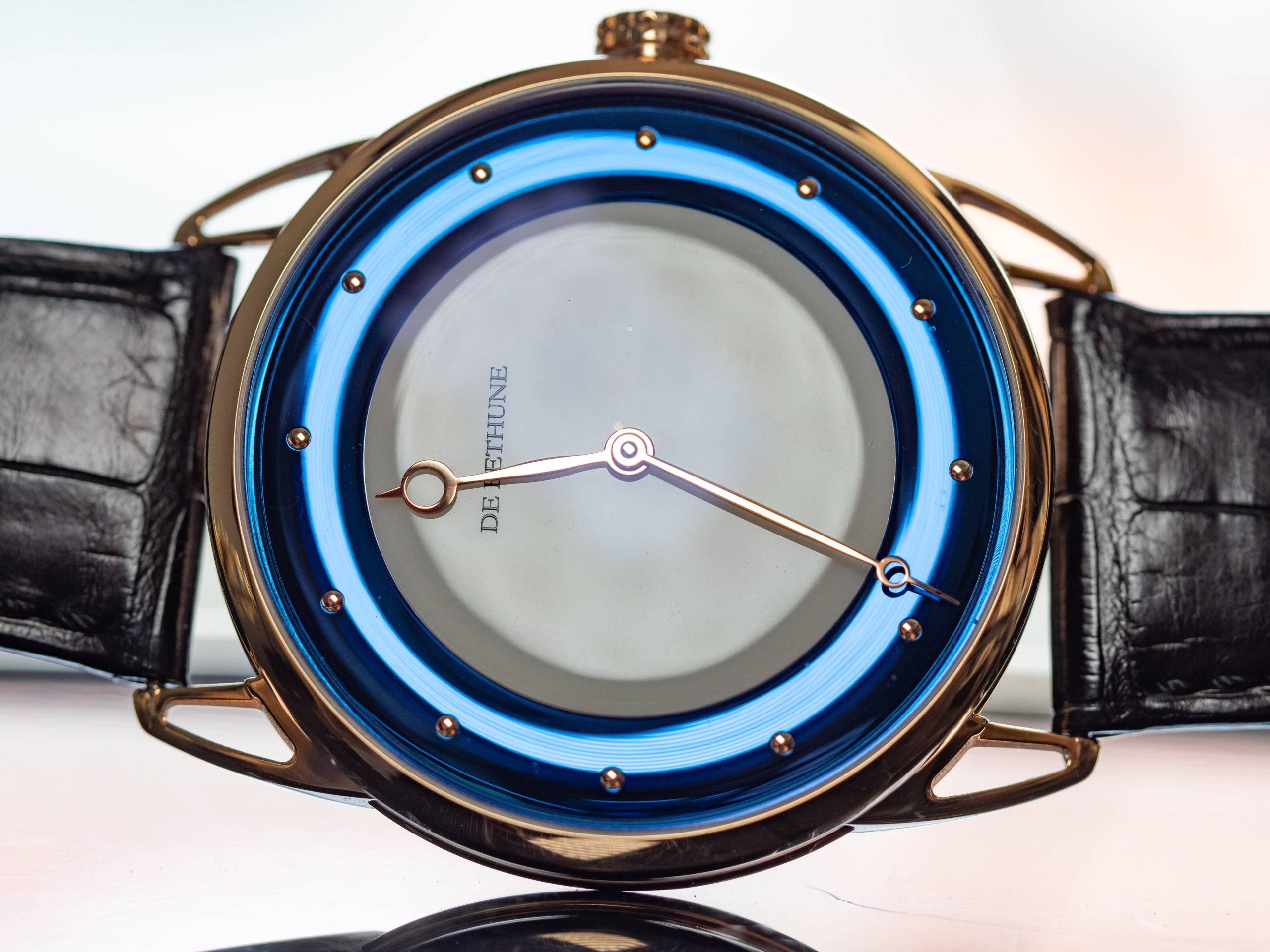 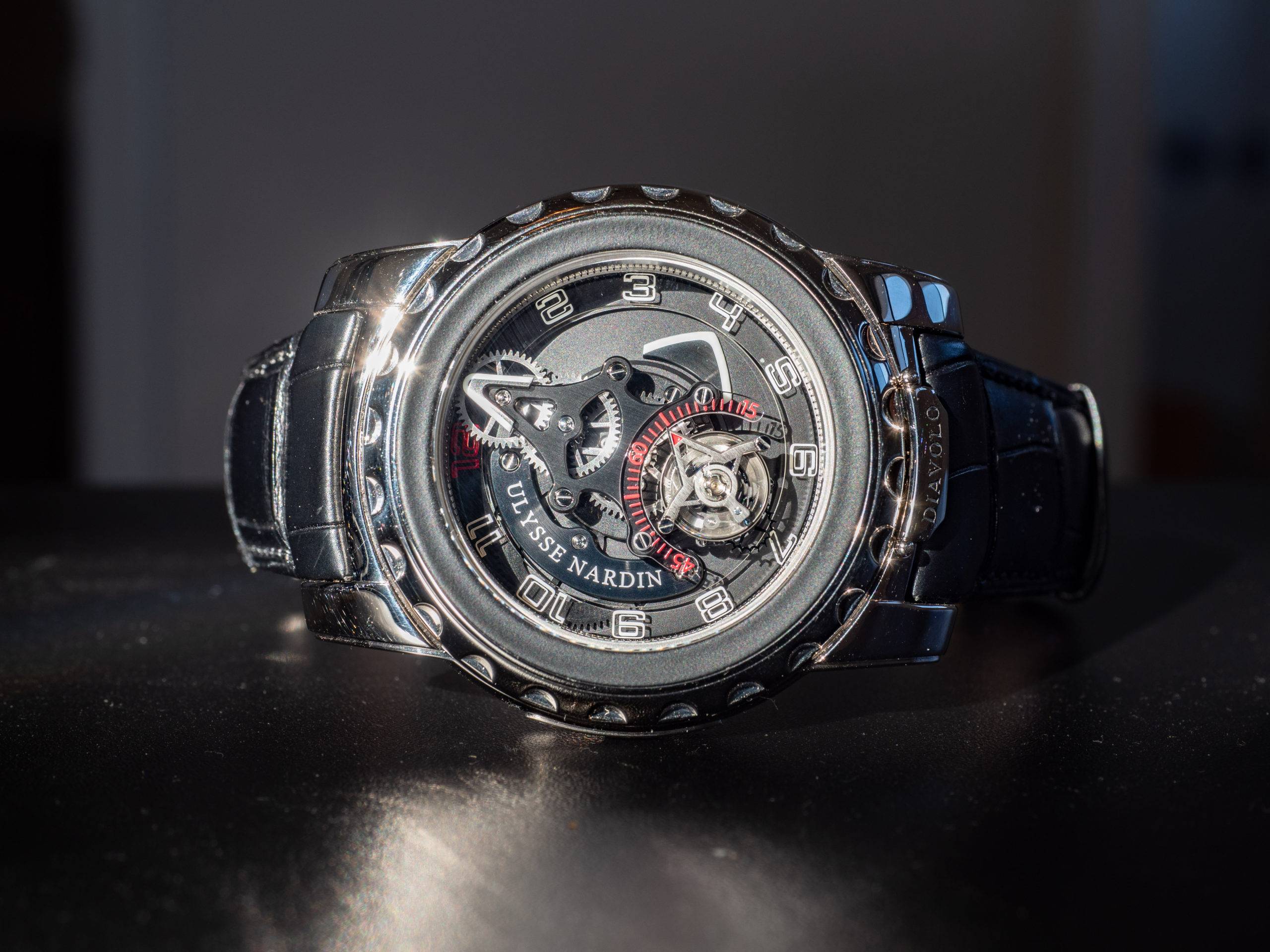 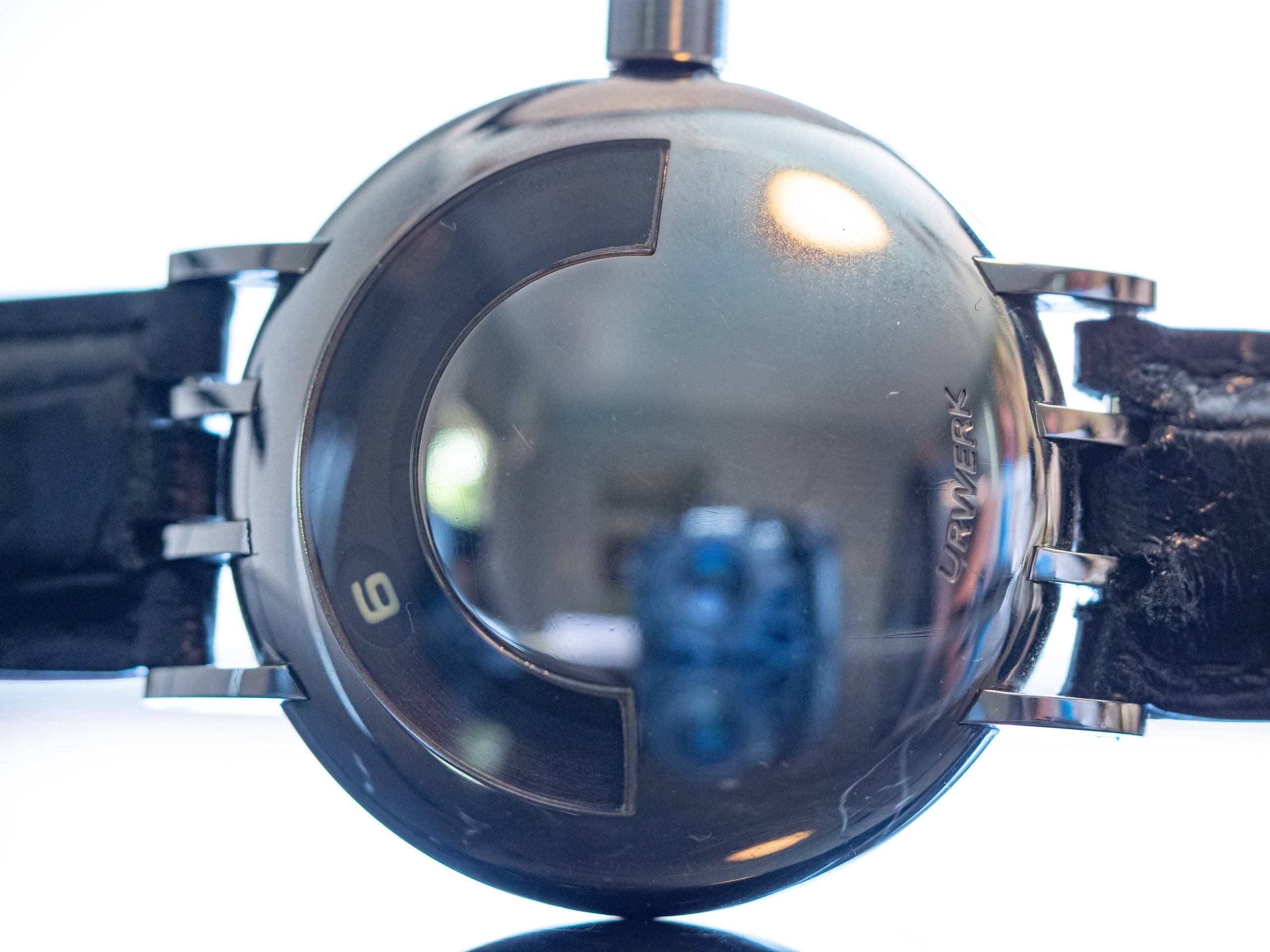