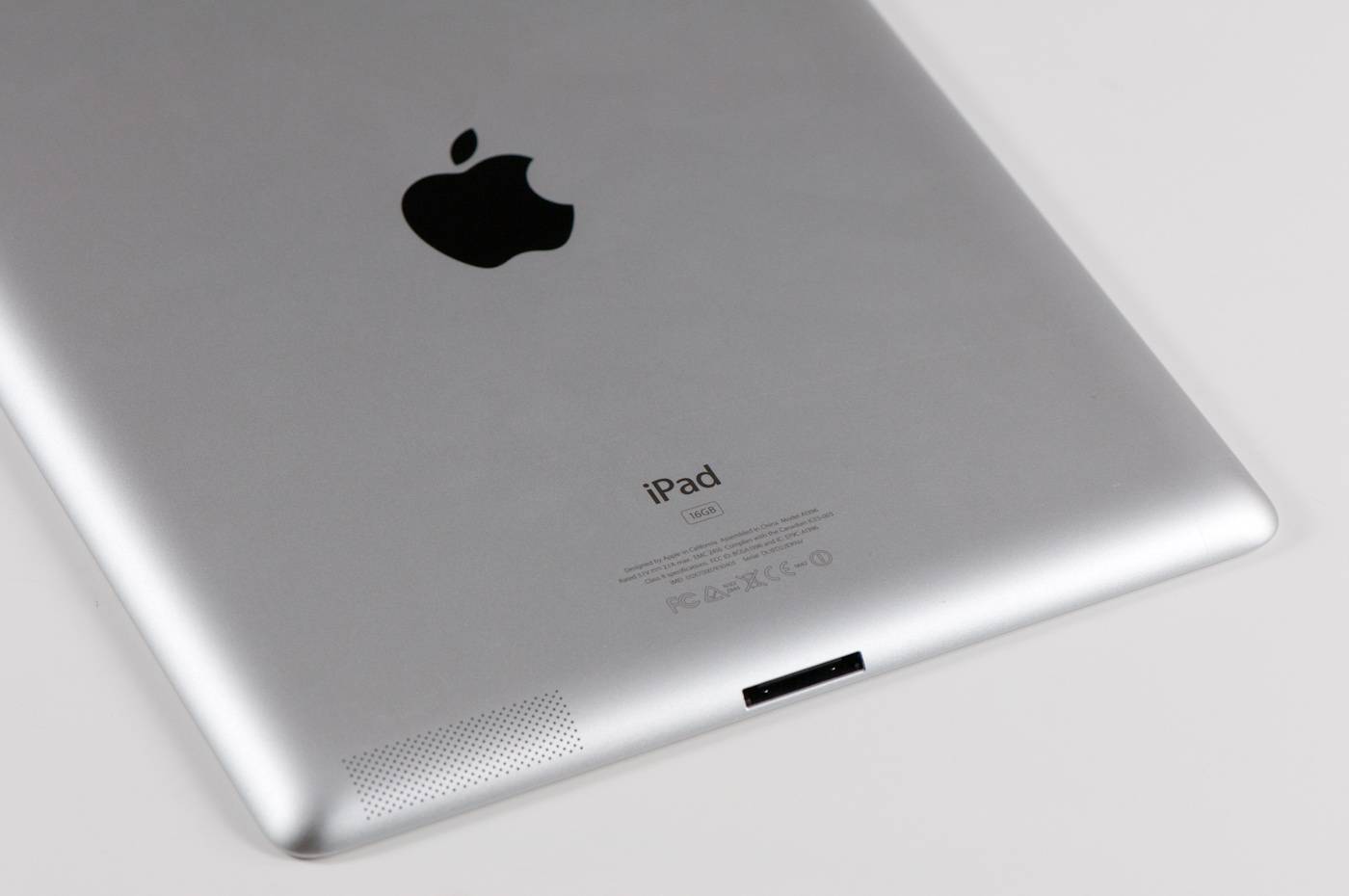 What else could I talk about on Tech Tuesday but the new iPad 2 that is going to be unveiled tomorrow?
I don’t expect very many surprises: faster processor, better screen, front camera, maybe even a Thunderbolt port, and hopefully a few updates to iOS.  So the questions are, do these updates really matter, and is there much use for a tablet in general?

Full disclosure: I am a huge Android fan.  Here is a true story from this morning that is a microcosm of why I don’t use iOS.  My mother recently got an iPad.  She is an Android phone user.  She is in New York and realized she does not have any of her contacts on the iPad.  So, she called tech support (a.k.a. me).  I had to explain to her that there was no way to get her contacts onto her iPad without hooking it up to her laptop and connecting through iTunes.  REALLY?!  In 2011??  Frankly, the fact that you have to hook a brand new iPad up to a computer to get it to work is borderline offensive.

Until Apple embraces the cloud, I don’t feel like any updates will be particularly useful.  I can concede that iOS is more polished and easier to use than Android, but that is because it lacks a ton of useful features, including true multi-tasking and a good notifications system, which are EVERYTHING in mobile.

But this gets to a larger point.  What are tablets for?  I bought an iPad the first day it was available.  Played with it for two weeks.  Was impressed with a few apps.  And then never used it again.  I gave it to my wife who uses it in bed.  I have a feeling this is not uncommon.  How many people really use their tablet?  How much does usage drop off once the novelty has worn off?  I suspect quite a bit.

What do you all think?  Are you excited for iPad 2?  What features are you looking forward to?  Do you really use your tablets?