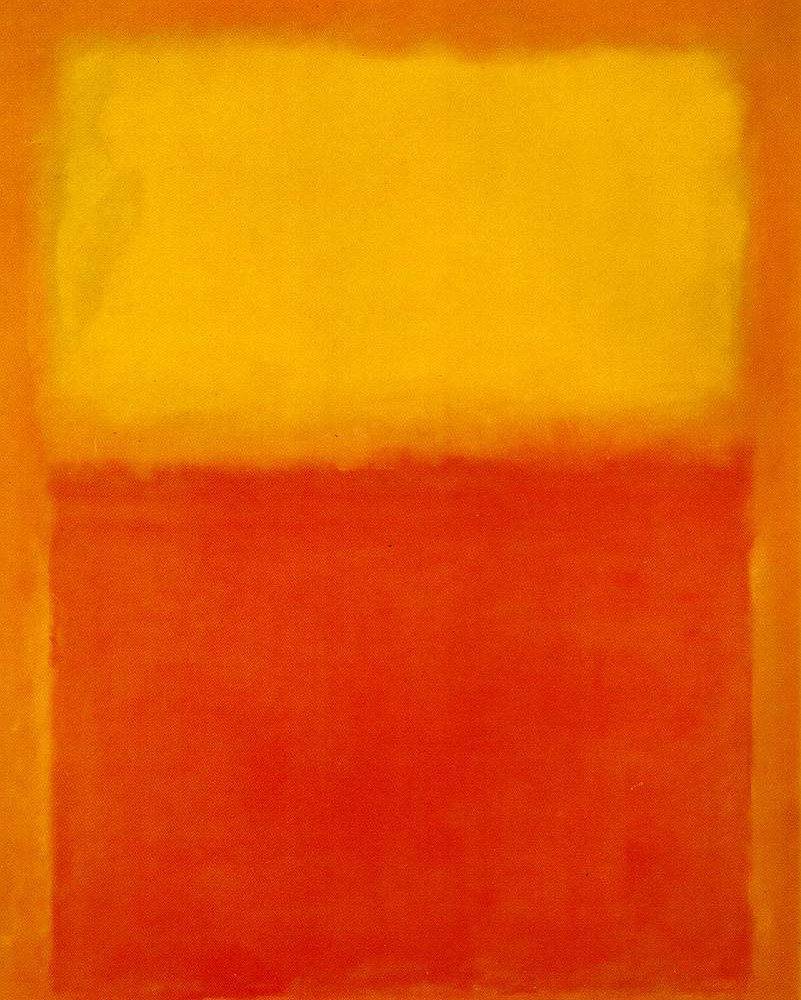 Is Contemporary Horology Dead? A Response

The answer is, yes, but in a good way. Let me explain…

Over the weekend, I read a post on Quill and Pad entitled “Is Independent Creative Horology Dead?” I encourage you to read it. Today I’d like to share my thoughts on the subject.

What that post refers to as “Independent Creative Horology” I have generally called Contemporary Horology. This is the type of watchmaking that exploded on the scene from about 2007-2008 and is exemplified by the likes of MB&F, URWERK and Vianney Halter. The Quill and Pad post does a good job of providing some history to the genre, so I will not rehash that here.

As an early collector of these pieces and then an executive with one of the major players, I do believe I can share some insight. First, it is important to understand the rapid growth in this genre. In 2002, an URWERK 103 was nearly impossible to sell. Only a handful of people in the world understood the significance. The rest dismissed it as a gimmick. By 2007, seemingly every person with an oversized ego and access to capital had his own watch brand. Routinely a new brand would show up, offer some strange, $200,000 watch, and somehow actually sell the thing!

It did not take long for cracks to show up in the system. While the true innovators like those mentioned above continued to make great pieces and cultivate a following of well-educated collectors, the lesser brands prayed on ignorant rich guys with questionable taste. When the financial crisis hit, this category of buyer evaporated very quickly. In addition, some of these early buyers tried to resell their pieces and were hit with the harsh reality that they were worth pennies on the dollar — not exactly a great way to cultivate new collectors who have trust in brands and retailers. The days of a newcomer showing up at a retailer with no track record and a wildly expensive watch to sell are certainly over. Even fairly established companies did not quite make the cut. This Darwinian evolution left us, as collectors, much better off.

To make it through that period required creativity, a commitment to excellence, business savvy, and some luck. To give you an example, just think of the organization, planning, and risk taking that we had to have at MB&F. To create an entirely new watch every year for ten years (MB&F is celebrating its 10th anniversary at the time of this post) meant that we were constantly working on projects multiple years in advance. At any given time we would be working on the watch we were selling now, the promotion of the next release, the finishing of the following one, the beginning of R&D on the one after that, etc. When you look at it from that perspective, you can see why “a guy with a cool idea for a watch” was simply not in the same league.

To answer the question of whether Contemporary Horology is dead or not, I think it’s best to look at as a creative period, in such a way that we look at art. Is Abstract Expressionism dead? Well sort of. It existed in a period of time that is no longer. And yet, its influences can be found on all art that followed. The great Abstract Expressionist artists continued to produce work until their deaths, with the later work often being equally as important as that which they produced earlier in their careers. A new painter who mimics Rothko would be considered a hack, but if Mark were alive and painted a new piece, you’d better believe the collectors would line up.

And such it is with Contemporary Horology. The period has come and gone and left its mark. The greats (De Bethune, MB&F, Richard Mille, URWERK, Vianney, etc) will hopefully still produce work for years to come, and these pieces should be treasured. They are not relics of a dead era, but master works by brands who rose to the top by merit alone. I believe the works of these brands are actually quite undervalued in the market right now given all of this. In many cases they are the most important pieces of horology that will be produced during our lifetimes. So if it took the death of Contemporary Horology to kill off the charlatans and leave only the greatest creators in our industry, then bring on the executioners.