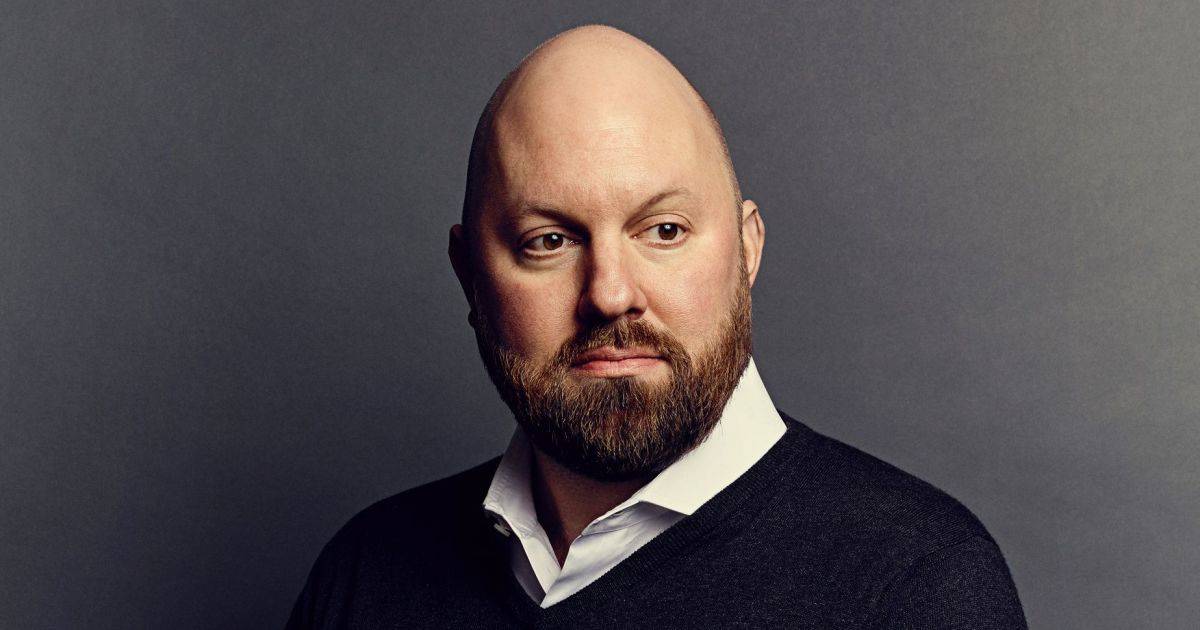 There’s a great interview on Forbes today with Marc Andreeson, venture capitalist and internet pioneer. You should read the whole thing. I found the section below particularly relevant to the watch industry — friction that has been created and eventually the direction things will need to go in. No one yet has really used the internet to “charge consumers less” in the watch business. It will happen at some point.

Jeff Bezos has this line where he says there’s really two kinds of businesses in the world: those that try to charge consumers more, and those that try to charge consumers less, or try to save consumers money. I think about that more broadly. I reframe it as: There are businesses that have the mentality of adding value, and businesses that have the mentality of extracting value. And the Internet, I think, is an enormous benefit to the model of adding value, and it’s an enormous danger to the model of extracting value.

I think you see that across the economy today. The music industry is a classic case in point. The whole piracy boom of music on the Internet really arose when music buyers essentially rose up in protest and said, “I want one song. Why am I being forced to pay $16 for the entire CD when all I want is one song that I can listen to online.” That’s when you had an earthquake hit the music industry. It was when consumers viewed the pricing to be fundamentally unfair.

Car dealers are going through another version of this. Carbuyers have never liked the process. Maybe a few have, but most carbuyers have not liked the process of having to go in and really get raked over the coals by a car dealer who takes advantage of the fact that consumers have no idea what the wholesale price of the car is. Now, after a little research online, you can walk in armed with a car’s complete wholesale information and get a much better deal.

In traditional business circles that kind of transparency gets viewed mostly as a threat. I think that’s unwarranted. I think the opportunities are just as large and probably larger, especially for businesses that have this view that their role in the world is to add value, is to bring consumers benefits.