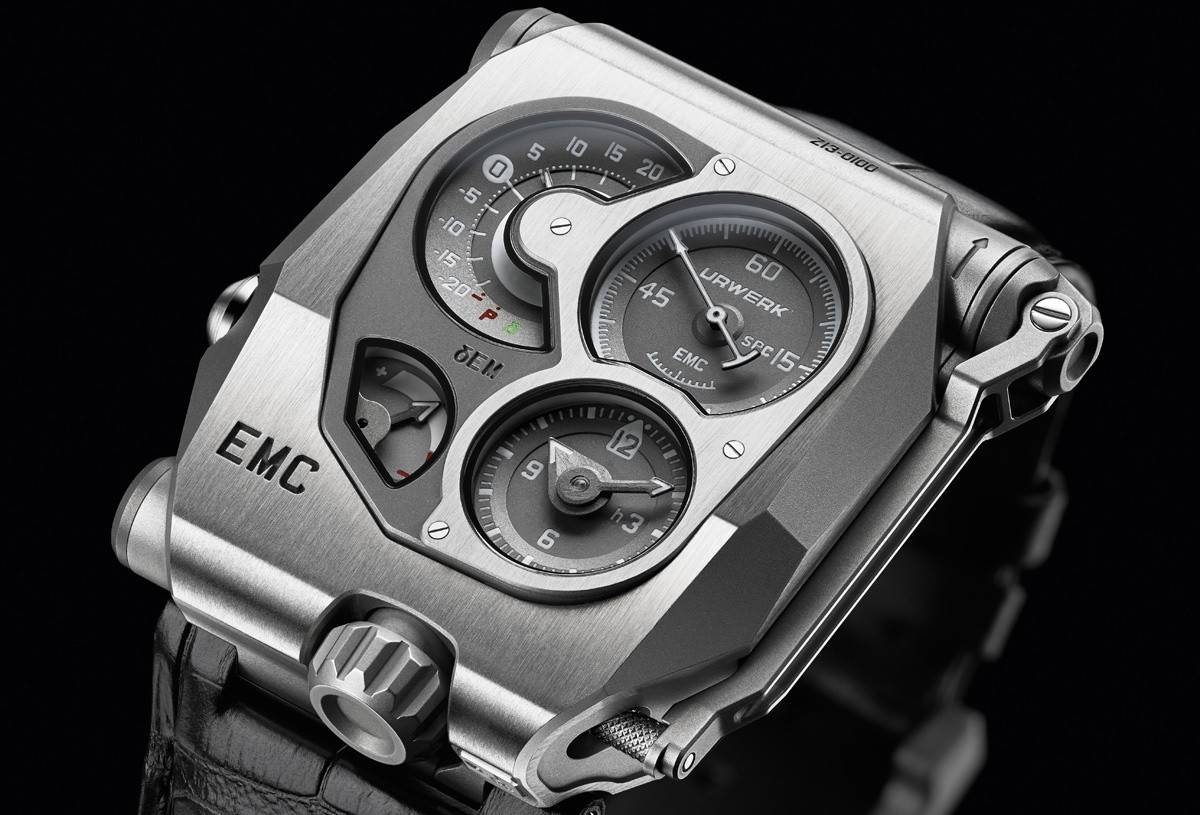 Do people still care about movements?

This is one I have been thinking about for a long time and still cannot seem to fully flesh out my thoughts.  There is a shift that I can feel, but cannot quite put my finger on.
6 years ago, in the beginning of the major mechanical watch boom and early stages of Contemporary Horology, it was all about the movements.  Who made the movement?  What sort of technical challenges did it present?  What expertise does it show?  To the very niche group of people following these things, watches were miniature machines and the engines were the fascination point.

As Contemporary Horology has gone more mainstream and so many companies have entered the business, I believe this is changing.  It is only natural to get confused with so much marketing, new brands coming from all directions, and tons of crazy pieces being released each year, many of which will never even reach production.  Value has been more and more separated from the product, often by companies which provide very little (who will go unnamed forever in my blog as I wish to keep a positive tone).  All the nonsense has left consumers somewhere between overwhelmed and confused.

At MB&F, we focus on this machine aspect.  However, more and more people only see a piece of design.  Our engine for HM4 is technically one of the most interesting pieces of horology that I have seen, yet the number of technical questions I have received about it can be counted on one hand.  I imagine this is in stark contrast to the technical interest Max received when he first showed HM1.

Or think of URWERK, another of my personal favorites.  Their movements cannot be seen through their cases, and more or less no one talks about the movements at all.  If you read about an URWERK, you will read about a super cool watch and about what it does, but not how it does it.  People are ok with the fact that it is a super cool watch, and they trust URWERK enough to assume that the mechanics are sufficiently intricate and well-done – which they are.

No where has this shift been more evident to me than in the coverage and chatter around the Devon Tread 1 watch.  While it is obviously a very cool watch, it uses electronic motors to power rubber bands.  A few years ago this would have been completely dismissed by the enthusiast crowd.  Wearing or talking about a non-mechanical watch was considered one short step up from wearing a fake – completely unacceptable amongst the WIS (watch idiot savant – a term enthusiasts often use for themselves) community.  However, this watch has been covered everywhere, talked about with enthusiasm by big collectors, and will undoubtedly land in the collections of people who would not have given it a second look before.

I am not saying this is a bad thing.  I love cool watches too.  However, it is a point that I have not heard articulated by anyone and it is obviously very important to be aware of.  Part of our job in the industry is to communicate the value of our pieces to our customers.  If we bury our head in the sand and refuse to take note of shifts like this, we will miss the boat completely.