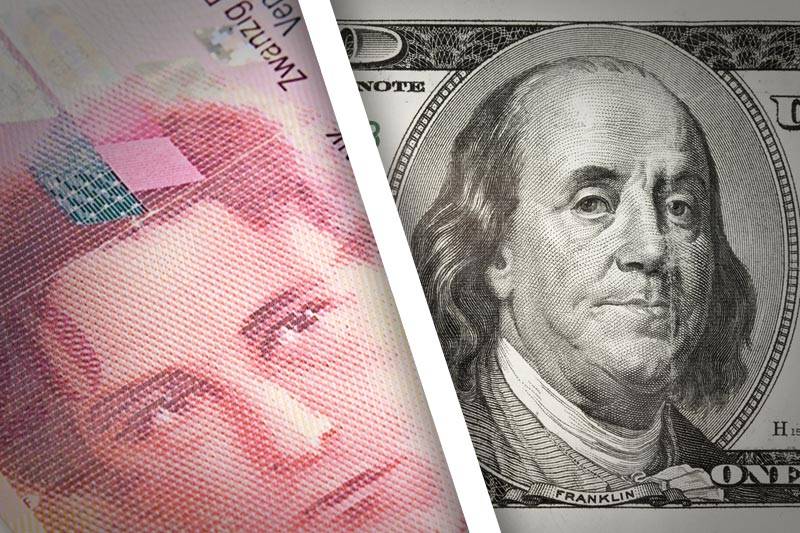 Last time I wrote in, the US Dollar (USD) was crashing with respect to the Swiss Franc (CHF), or perhaps more accurately: the CHF was surging against the USD.  Most major world currencies right now have a severe risk of inflation, as central banks are printing money to try to get out of their debt.  At some point, this money started to flow into the CHF as it was perceived to be one of the most stable currencies.  As Euros and dollars were traded in mass for CHF, their value in CHF terms plummeted.  The bottom came at .70 CHF/USD, a true disaster level for the watch industry in the US, and a major problem for the Swiss watch industry in general.
Especially at the high end, almost all of the costs of producing a watch are in Switzerland and denominated in CHF.  However, most pieces are exported.  So the expenses are fixed, and suddenly the revenue is worth 30% less.  Big problem.  Of course the “solution” is to raise prices.  That is why you saw multiple price increases this year from almost every brand.  In general, they are not gouging, simply trying to retain their necessary margins.  That presents it’s on slew of problems.  Of course as price increases, quantity decreases.  It becomes increasingly hard to make revenue numbers, not to mention you start to see inventory levels build up in showcases.

About 6 weeks ago, the Swiss National Bank decided to intervene.  They basically set a target for CHF/EUR and started buying EUR to get there.  Again, if you are buying EUR and selling CHF, the CHF will start to be worth less with respect to the EUR.  This is a dangerous move for Switzerland.  They are a small country and they are growing their reserves dramatically, not to mention those reserves are now denominated in EUR which is a particularly risky currency right now with all that is going on with Portugal, Ireland, Greece, and Spain (they are basically all bankrupt and since they are on the EUR, have no central bank to print their way out of it).

But here in the US, we don’t particularly care about the financial help of the Swiss, we just want our watches!  And thankfully, the move has greatly lessened our pain.  With USD now at around .90 CHF, we have seen our purchasing power come back dramatically.  Unfortunately some brands were a bit overzealous with their price increases and now are a bit stuck.  It’s hard to lower prices and tell retailers or end customers who have bought the watch that it is now cheaper (for a retailer that kills their margin).  I was in a retailer the other day and saw a showcase of a usually hot brand that is now filled with double the inventory of normal – the sales people were all complaining that they cannot sell them at the current prices.

Luckily with MB&F, I saw this coming and postponed our last price increase as long as possible, eventually canceling it when CHF started to fall.  We did not have much to invoice, and I sensed that something was going to give.  It’s easy to raise prices, but, as I mentioned before, difficult to lower them.

I don’t think there is a bigger story in the watch industry than this.  It affects all of us at ever step along the chain.  Now all eyes are on the Swiss National Bank to see how long they can stick to their policy.  Hopefully it works out well for everyone.  I will keep posting on it here as developments occur.