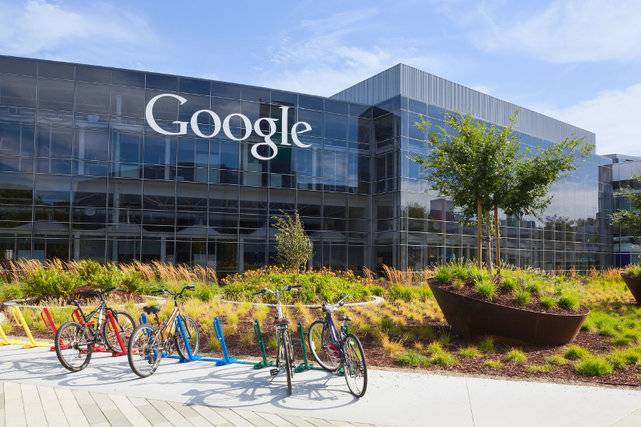 Today on Tech Tuesday, let’s look at a bold move from Google, one of my favorite companies in the world.
It is easy to take Google for granted.  Their search engine has become ubiquitous, the stark homepage iconic, and their algorithms better and better behind the scenes.  It is almost unthinkable that a company whose products are almost all free to consumers has grown into a $150 BILLION dollar giant.  But the world of technology is rapidly changing and competition is fierce.  Google, unlike some previous tech giants, realizes this and is constantly innovating.  Last week, they unveiled Instant Search, a major change to their biggest asset: their search box.

Contrast this with the watch industry.  The firms at the top sit relatively comfortably, cranking out classics as the vast majority of their revenue and slow to integrate new technologies into marketing, service, etc.  I believe the industry as a whole would benefit from less complacency.  Of course the product itself is rooted in history and tradition, so there is some excuse there – not everyone’s taste is as avant-garde as mine, but for communication and after-sales service there is no excuse.

Less than 10 years ago, Google was nearly nothing and Yahoo was at the top of the world.  They now recognize the dangers because they have seen them.  The watch industry is facing dangers that are just as real.  As it gets less and less necessary and customary for people to wear a watch, quality, innovation and service need to consistently increase in order to keep the value proposition viable.  At some point, consumers are going to look at an arcane industry, especially the atrocious after-sales service side, and feel out of touch.

I find Google’s attitude to be hugely inspiring.  This is a great industry with lots of room for improvement.  Let’s keep taking risks and trying to make things better.