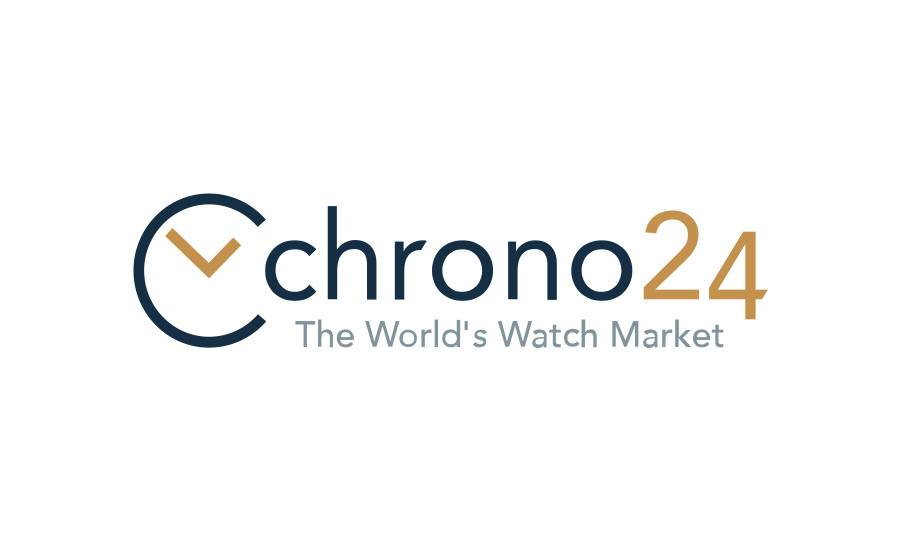 Over the weekend, Techcrunch reported that Chrono24 has raised €21 million. This is, of course, a staggering sum for a watch website. Recently we had the Hodinkee merger and raise where I commented that the $3.6 million was actually a very modest number and should allow them to continue to expand while keeping control of the company. Chrono24 has obviously decided on the opposite approach. While the post does not say at what valuation the money was raised, one can only imagine that nearly $23,000,000 bought a pretty large chunk of the company. For those less familiar with venture capital, it is important to realize that bigger is not always better. VC’s generally expect a return of 10x or more from an investment, so the ability to exit for a win gets incredibly difficult when you need a quarter billion dollar exit to make your investors happy. All of that being said, this does validate what I have been saying both privately and publicly for many years: there is a huge opportunity in online watch sales. Chrono24 is primarily a marketplace for used watches. It would be nearly impossible to get accurate statistics on the size of this market, but it is certainly huge. I personally know many dealers who are making 7 figure incomes per year selling used watches, some with as little marketing as a monthly email blast. An area with a ton of transactions and often very high margins is the perfect place to start taking big bites. Chrono24 has become a big player in this area, but has by no means grabbed the market. As an occasional buyer and seller myself, I do not feel there is a great central marketplace. Market inefficiencies are the norm, sometimes to my advantage and sometimes not. There is a massive opportunity here though, and it can easily be expanded to other verticals once the right formula is found (men who like to buy and sell used watches generally like to buy and sell other things too).

The next huge market which is totally untapped is new online watch sales. The idea of a brick and mortar multi-brand retailer is so at-odds with the current times that it is almost beyond comprehension to think that no good alternative exists. Big brands are shifting sales mainly to boutiques, which makes sense but is really just a partial strategy. At some point, sales are going to have to move online as they have with every other product and will continue to do. Now, you are dealing with some of the most risk averse and least forward thinking companies on the planet when you talk about Swiss watch companies (as recently as 7 years ago, many still thought the internet was a fad), but they are not immune to the procession of time. Ultimately, someone will crack the code of new watch e-commerce, satisfying all the powers that be enough to get them to make the leap, and then you have a huge business: immediately in the order of magnitude of billions of dollars. It may not be time yet, but it will be soon, and someone is going to be there to take it to the bank.

So what would someone have to do to capture these markets? Well the press release from Chrono24 says that they are adding “Trusted Checkout” which is basically an escrow service to protect transactions. From the brief history of e-commerce, this strikes me as the exact wrong direction to go in. Of course it is a nice service, but it places a huge burden on the company and actually gives both seller and buyer another thing to worry about (I certainly would not sell under those conditions). Time and time again, it has been proven that the services that attract the most users are the ones that make it the absolute easiest to sign up and transact. This is something that is very difficult for the luxury watch industry to understand when moving online: KEEP IT SIMPLE. Many dealers and private sellers I know right now are selling more watches on Instagram than anywhere else, and this is not a coincidence.

But I am just a humble less-than-part-time blogger writing from my couch. Far be it from me to know how to spend Chrono24’s new mega bucks in the bank. What I do know is that the market is there. I wish the Chrono24 team the best of luck in grabbing it and can’t wait to see what they’ve got in store. Cheers!