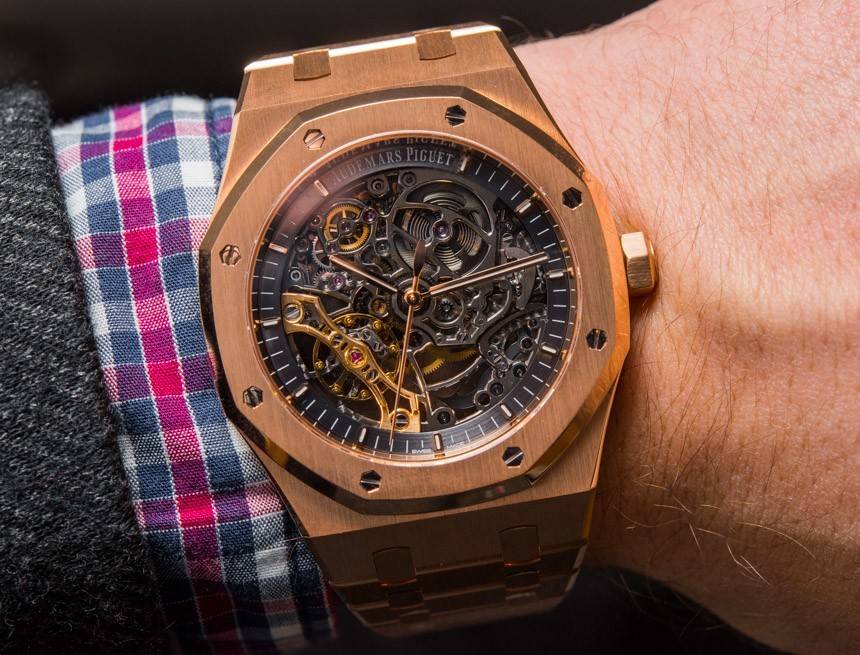 Over the weekend, a very interesting discussion broke out on The Watch Lounge.  I encourage everyone to read the post and the comments there, they are from some of the biggest players in the watch media.  I wrote a comment, but wanted to expand a bit here.
There are a few issues at play.  In my comment, I address the Bloggers vs. Journalists question.  This reminds me a bit of our parents saying Rap music isn’t music, or their parents saying Rock music wasn’t music.  Of course bloggers are journalists.  If you are such a contrarian that this does not seem obvious to you, just look at all the “journalists” starting blogs and all the bloggers writing for mainstream outlets.  Or if you really need more proof, go over to Columbia University and find Ben Clymer of Hodinkee in his Graduate Journalism program.  He will not magically become a journalist when he is finished; he is a journalist now.  He will simply be a better journalist.  A journalist is not a doctor.  They are not defined by a degree or by years of experience.  They are defined by their commitment to the subject matter, their readers, and quality of their work.

Now that we can remove the distinction between bloggers and journalists, we can start making generalized statements.  For example: most journalists suck.  If this were only confined to the watch industry, we would be living in a much better society.  Unfortunately, it holds true all the way to the top of the profession.  Don’t get me wrong, there are some absolutely fantastic journalists.  We all have our favorites, whether it be watches, gadgets, sports, or politics.  Making a distinction between bloggers and journalists that is to imply poor quality to high quality is a dirty trick of false association.

On the point that brands should somehow subsidize and encourage the development of bloggers as writers, I think to even imply such a thing is doing bloggers a disservice.  It is no one’s responsibility but a journalist’s own to make sure he has the tools and abilities necessary to create good content.  There is, however, a very fair criticism that brands should provide better information to all media.  I have written many times before on the misinformation often presented by the brands.  One cannot expect a well-informed media if they are only being fed propaganda.

Lastly, on “journalistic integrity”, I have written about that some as well.  All journalists have a major risk of bias, especially in this environment and especially in this industry.  The watch industry are huge ad buyers across all verticals.  Watch media are almost entirely supported by watch brands.  Whether a blog or a magazine, the fact is that the brands are paying for the content and thus, conflicts are inevitable.

Thanks Tom, for bringing up a great discussion.  Thanks to everyone else for commenting.  I could go on seemingly forever, but I’ll leave it here to be picked up another day.