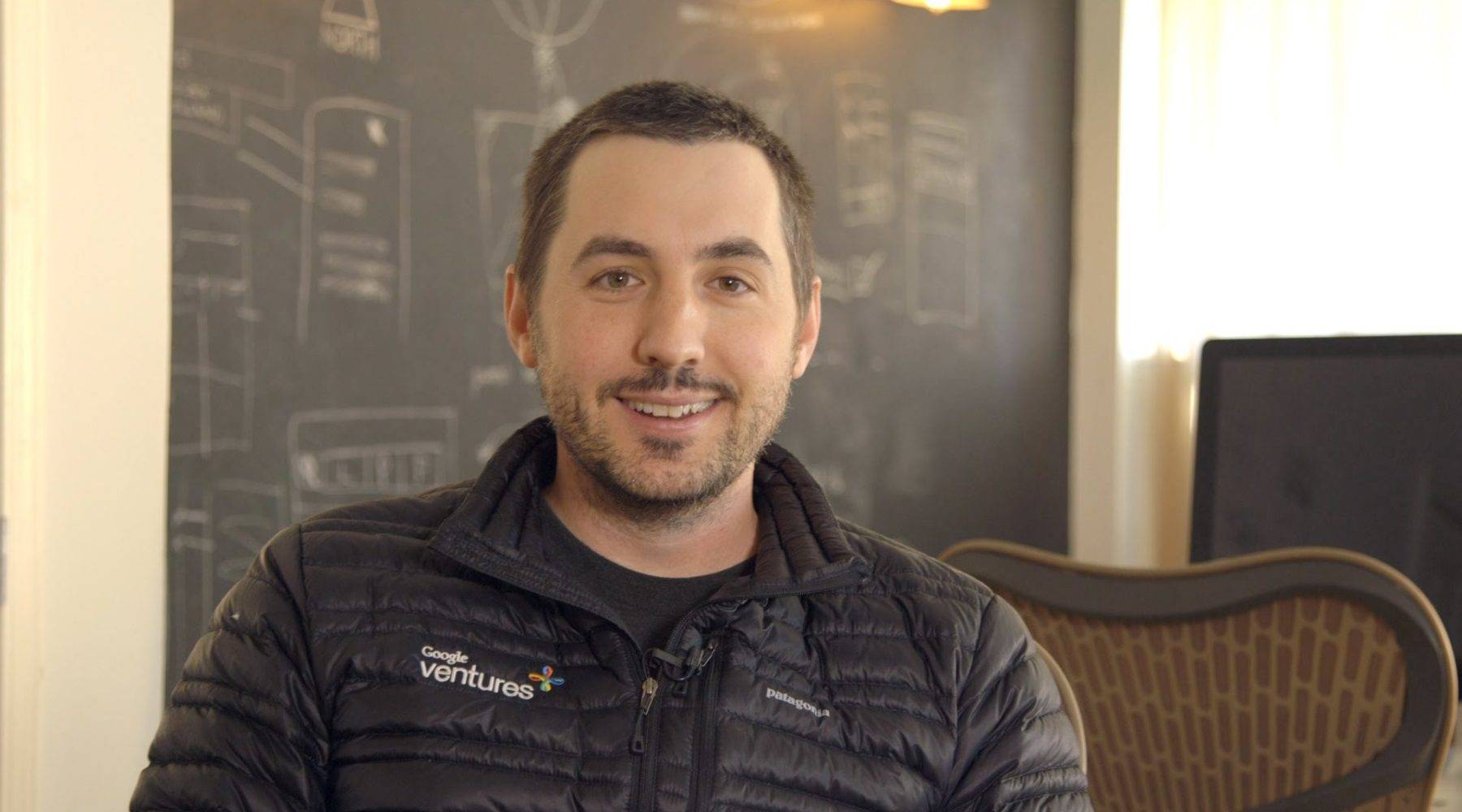 This morning, Hodinkee announced that it has merged with Watchville, Kevin Rose’s app, that Kevin will now be CEO of Hodinkee, and that it has raised $3.6 million from a big time team of investors. If you follow this blog at all, you know I primarily write on watches and tech, so this post has me about as excited as could be.
First, let’s talk about the money. $3.6 million sounds like a nice, modest raise that will allow Hodinkee to function with enough working capital to make big moves and great hires (like hiring Jack Forster as managing editor), but isn’t so big that they give away too much control. The real story with the money, however, is who it came from. The list includes True Ventures, Google Ventures, Twitter founder Evan Williams, Basecamp’s Jason Fried, and Mr. John Mayer, yes THE John Mayer. Having this many brilliant, diversely well-connected people intimately involved with the project virtually guarantees it is going to move in an interesting direction and will have a major leg up in succeeding.

Having Kevin as CEO is certainly the most interesting part of the story. Kevin is a serial entrepreneur who is very well known in the tech industry and rose to fame in the first dot com era as the founder of Digg. I have long lamented about the incompetence and tone-deaf nature that is rampant in the watch industry, which makes Kevin a breath of fresh air. He is a young guy, and totally gets the 21st century 20s-40s successful male, while much of the industry is still shaping their businesses based on demographics and business models that became obsolete decades ago. I have been dying to see outsiders come into this industry to shape things up, and Kevin is right at the top.

So where do they go from here? Facebook took off because they bit off a niche of the market — college students — got full adoption there, then expanded outwards. Hodinkee represents a perfect niche to replicate this model. In a few short years, it has completely dominated the landscape of watch journalism and become a reference site even for those in other industries. It has also shown it can create revenue streams other than ads with huge sales of accessories and even retailing high end watches/clocks like the collaboration with my friends at MB&F. With Ben Clymer able to focus more on the content, and Jack Forster at the helm, I expect the content to continue to get even better. I am sure it is not lost on anyone involved that the models for selling new, used, and vintage watches are all broken. There is a tremendous market here for someone to take, and I would not be surprised to see things move in this direction. Then there are all of the different possible verticals. Gawker has Deadspin, Jezebel, etc. Hodinkee could easily expand into different verticals, becoming a huge media portal.

One thing is for certain, they are not playing around at this point. This is a big move. Kevin and this investor list would not be involved if they didn’t recognize the major opportunities here to become more than simply the best high end watch blog on the planet. Hodinkee just got on the rocket ride, and I cannot wait to see how high it can go.